Yves Kübler we have to thank for lifting the absinthe ban in Switzerland in 2005. The Kübler distillery can look back on a long tradition and is one of the very few in Switzerland that was already producing absinthe before the ban. The company headquarters in Val de Travers is very classic, although the original company was not based in Motiers but in Travers.
Filter
– 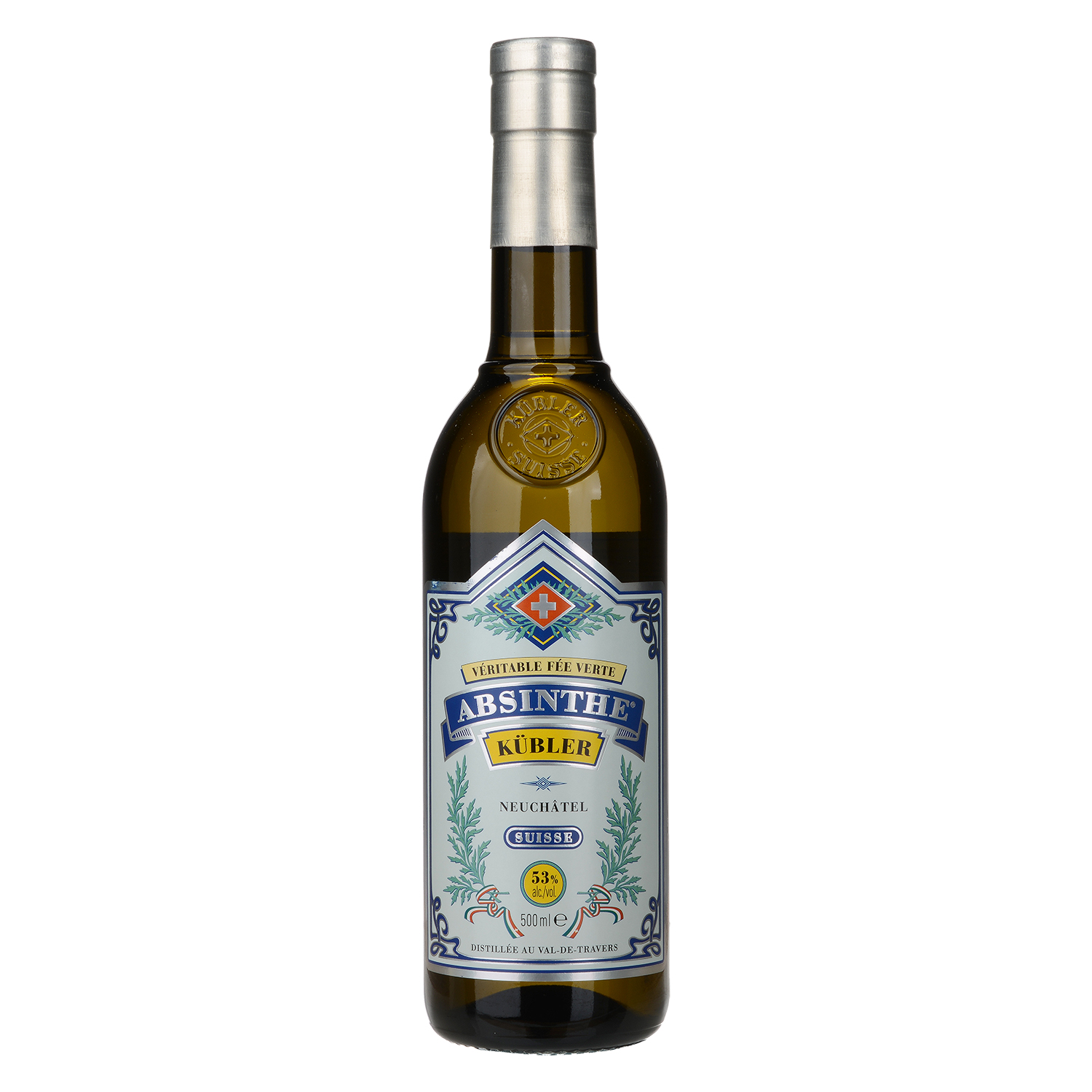 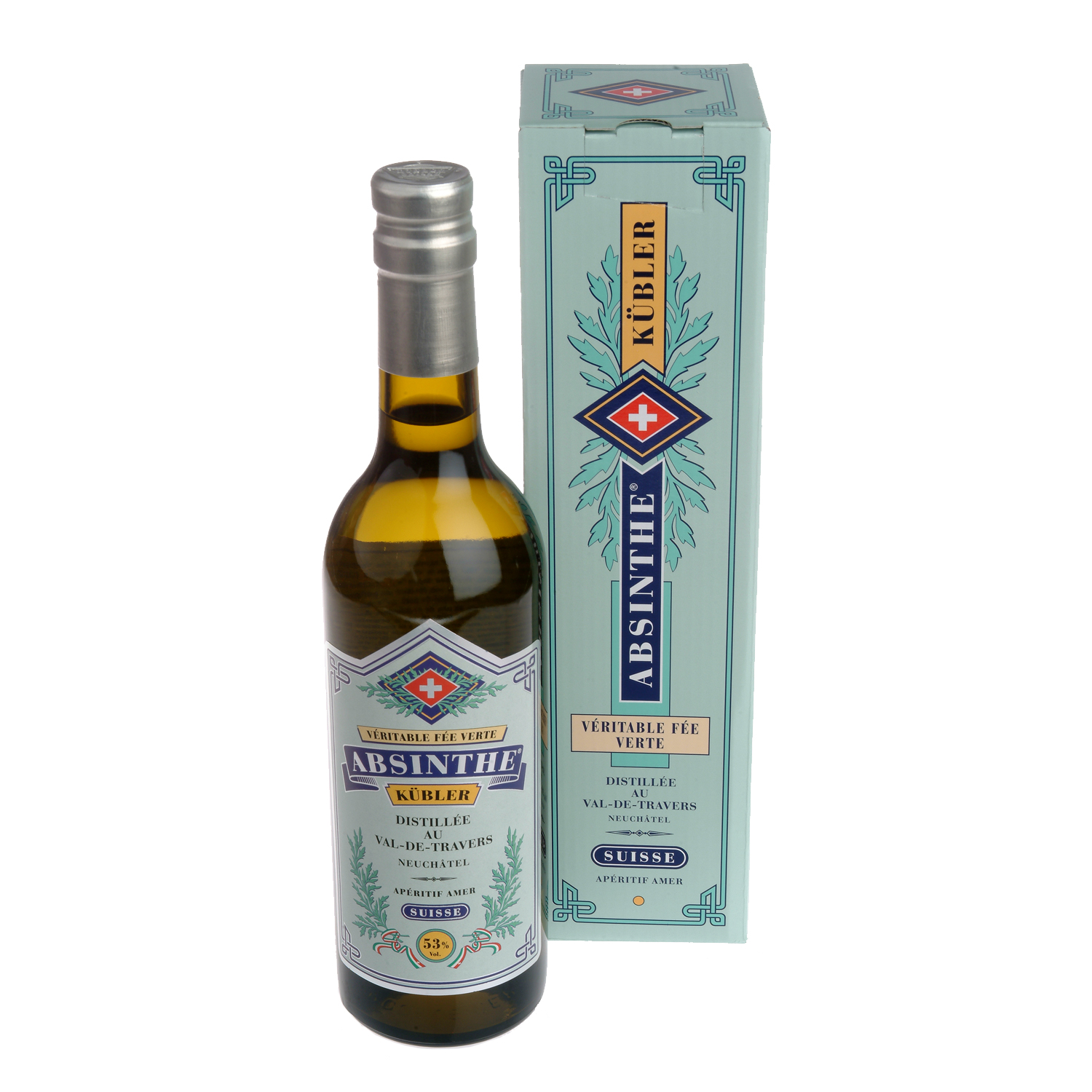 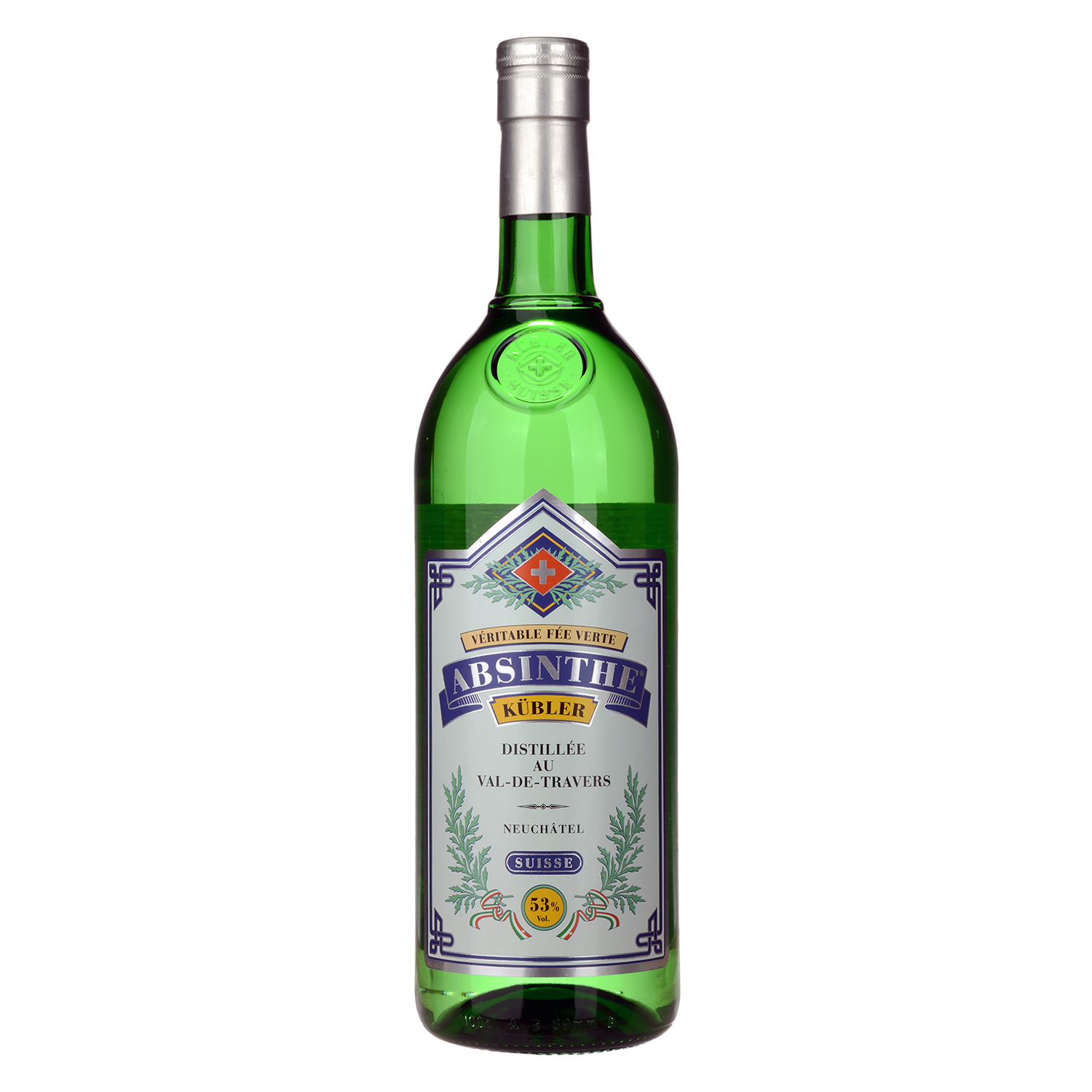 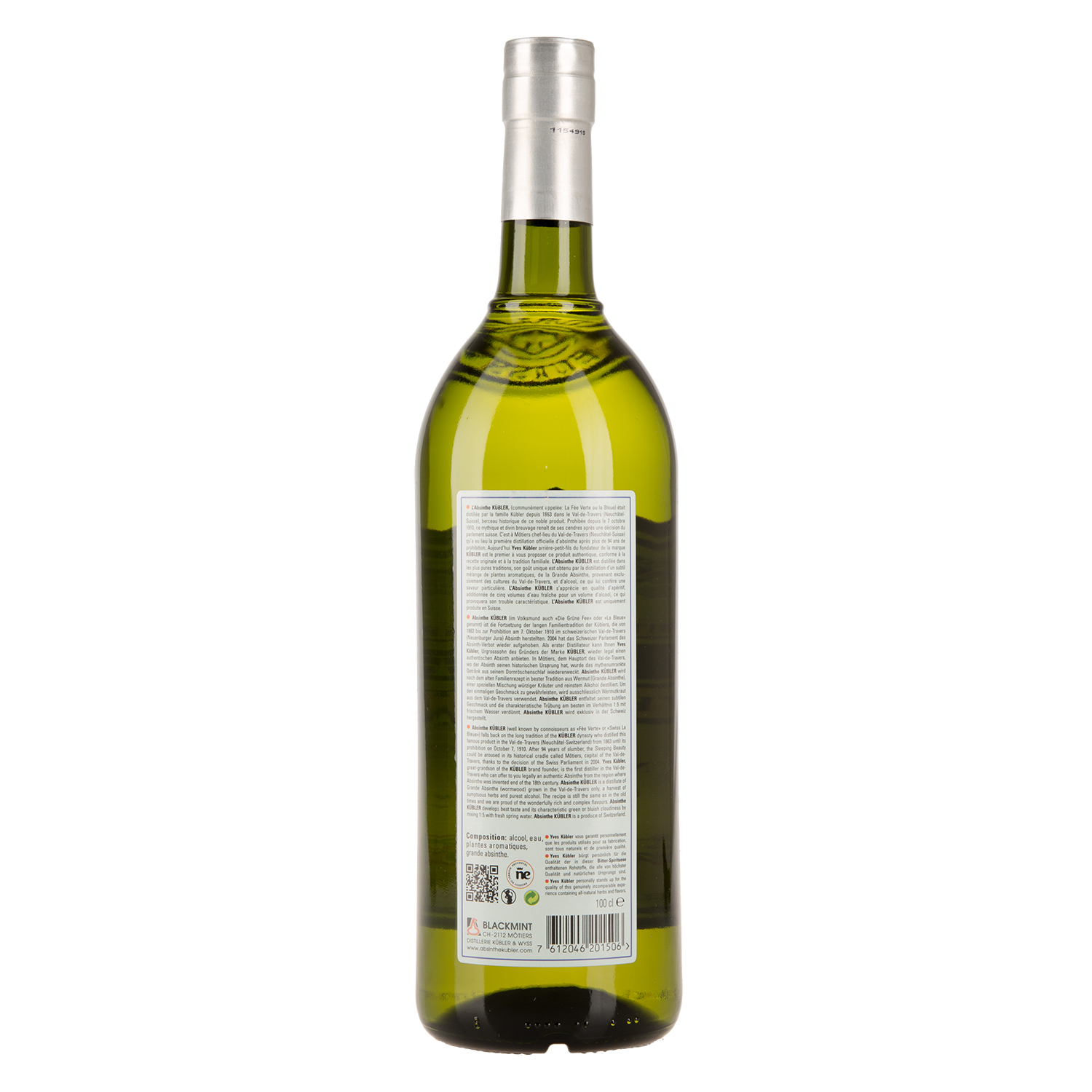 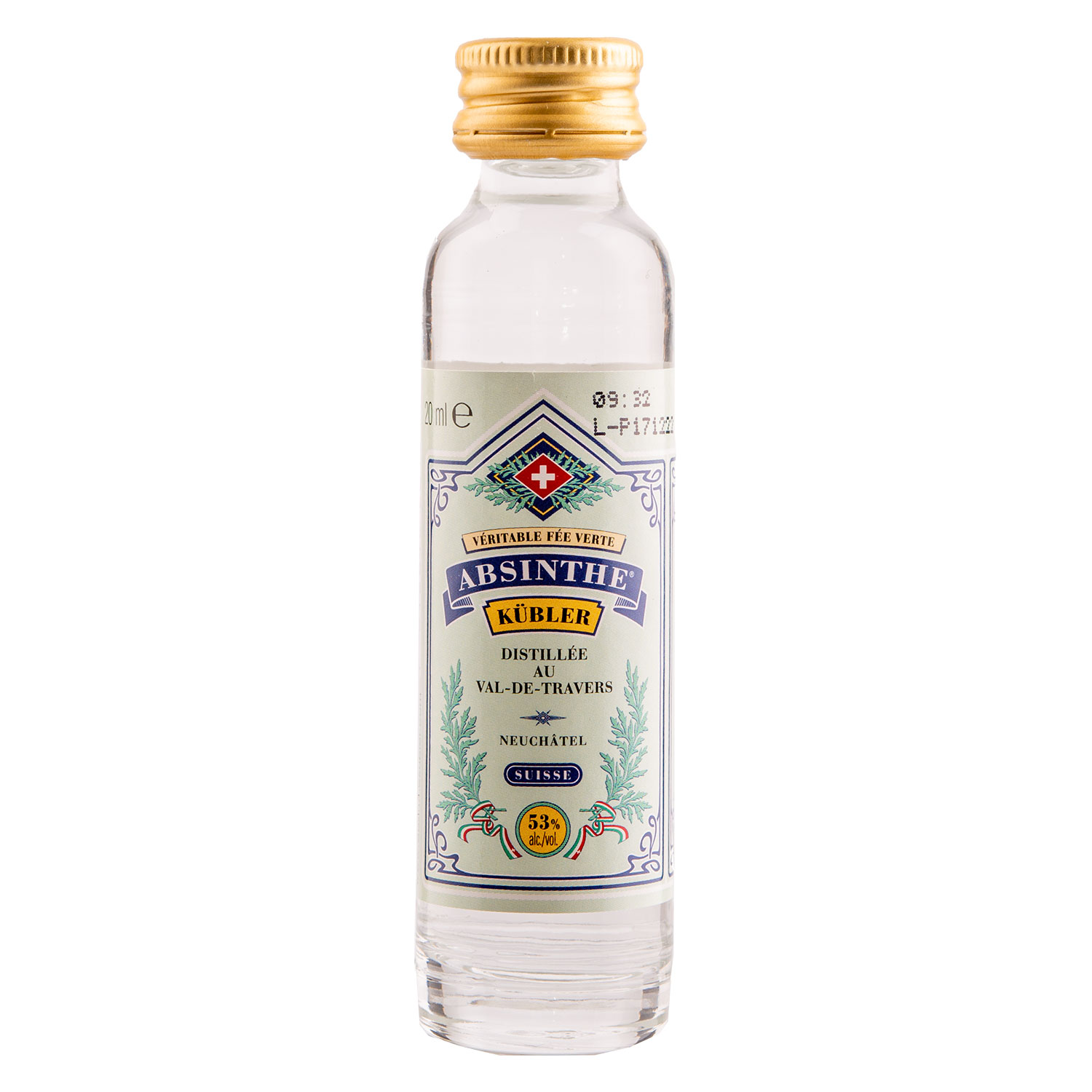 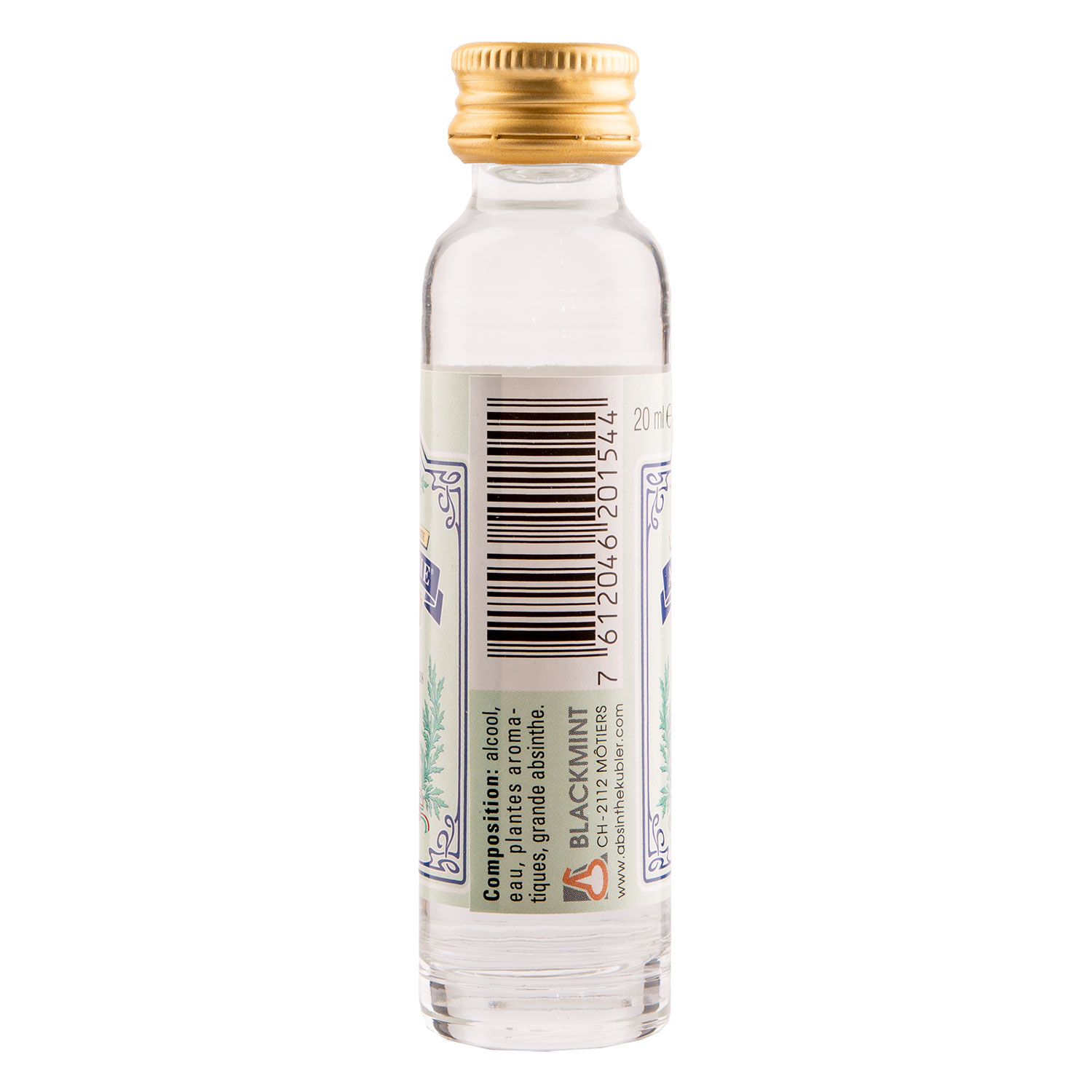 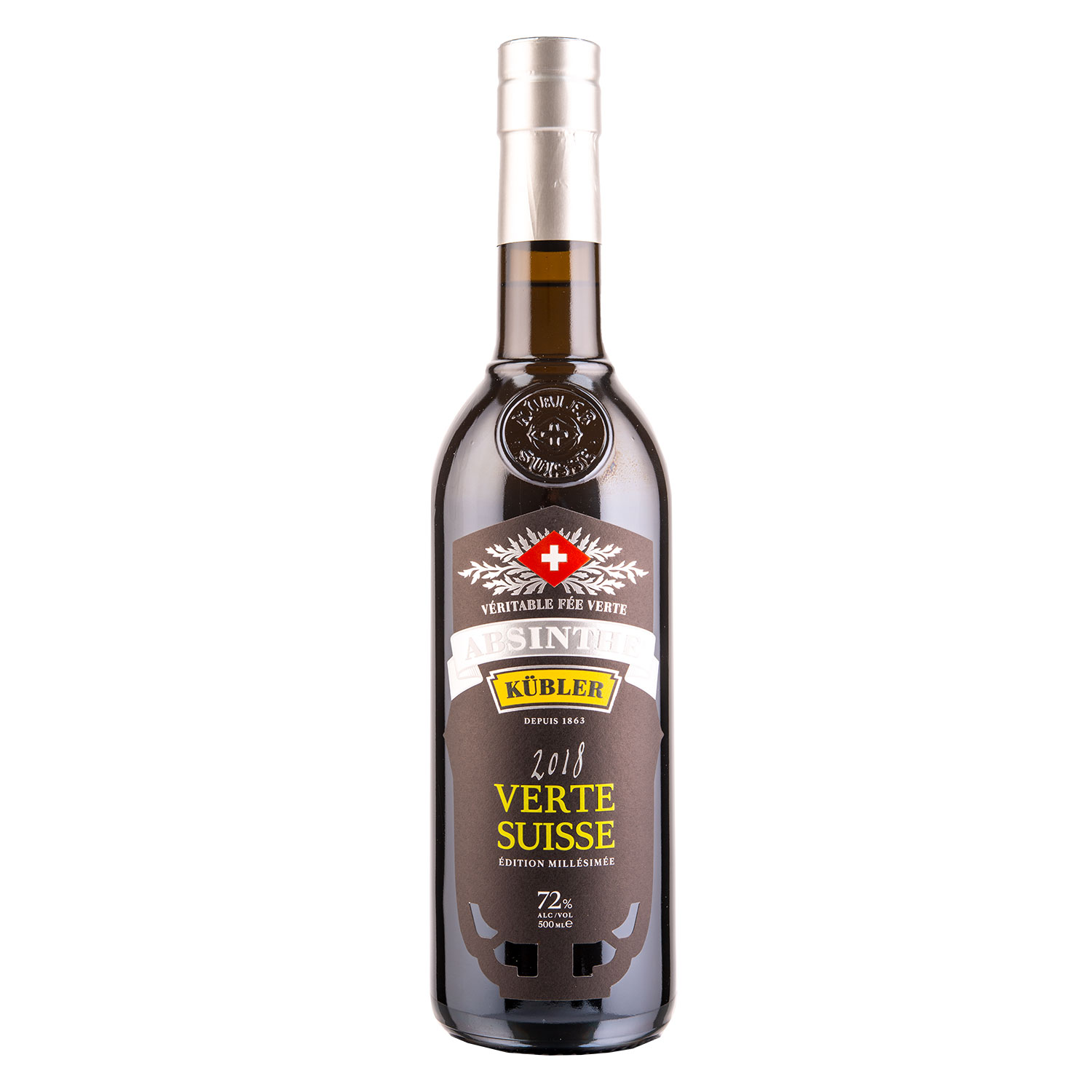 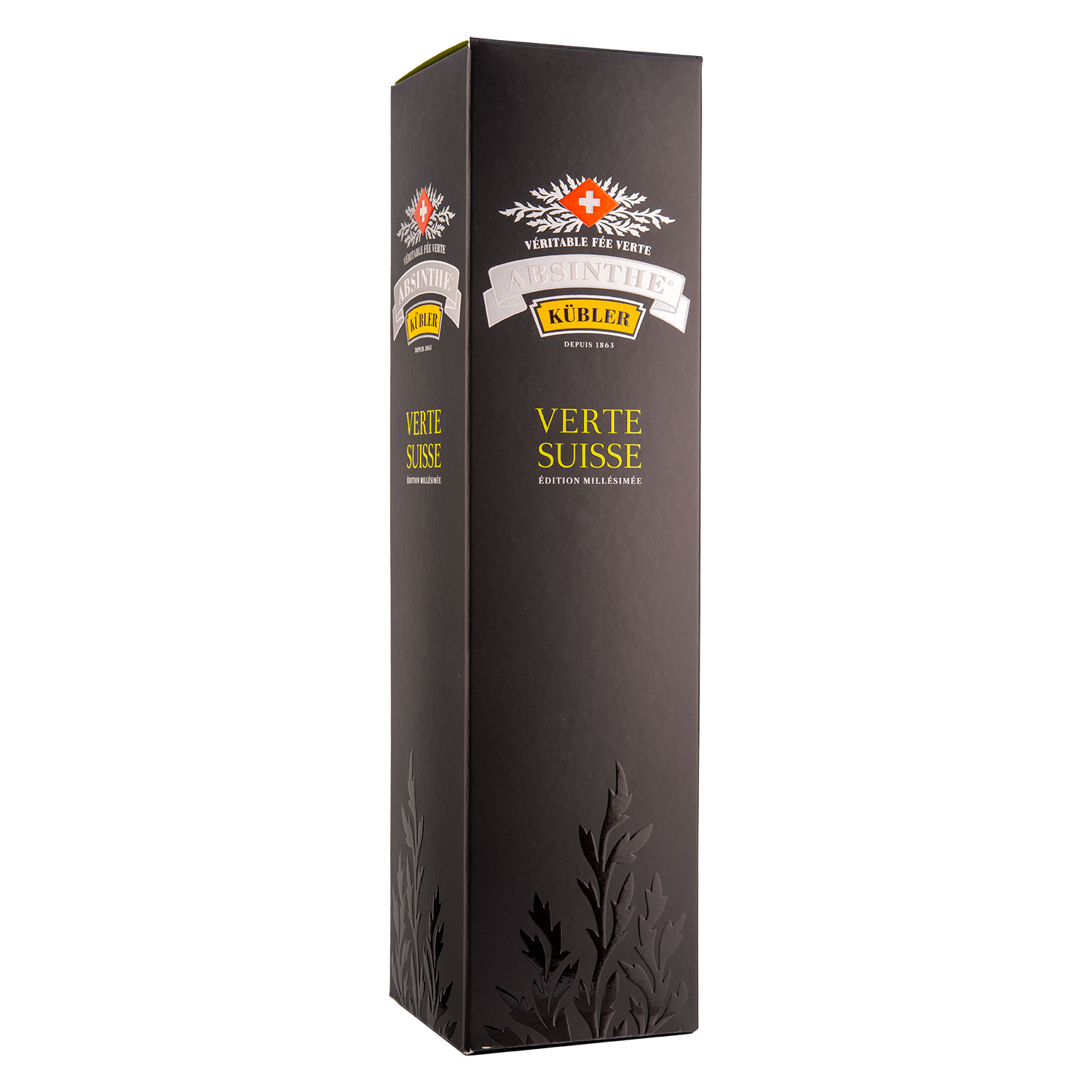 €49.95*
Details
"Absinthe KUBLER" is the continuation of the long family tradition of the Küblers, who produced absinthe from 1863 until Prohibition on October 7, 1910 in Val-de-Travers, Switzerland. In 2003, the Swiss parliament lifted the ban on absinthe.
Yves Kübler, great-grandson of the founder of the Kübler brand, is the first distiller to be able to legally offer you authentic absinthe again. In Môtiers, the main town of the Val-de-Travers, where absinthe has its historical origins, the mythical drink has been awakened from its slumber.
"Absinthe KUBLER" is distilled according to the old family recipe in the best tradition from wormwood, a special mixture of aromatic herbs and the purest alcohol. To ensure the unique taste, only wormwood from the Val-de-Travers is used.
This website uses cookies to ensure the best experience possible. More information...