It should be well known that with Oliver Matter we have a great passion, namely that which absinthe connects. He is since 2005 our main supplier and all our own absinthes are made by him produced. When the absinthe ban was lifted in Switzerland in 2005, we have been looking for a professional for a long time Distillery. At that time we became aware of the Kallnacher absinthe and got in touch. It quickly became clear that we shared historical Recipes would burn. Absinthe Duplais Verte was ours First value, which is then also the Gold Best in Class at the IWSC medal. In the meantime we have over 50 absinthe recipes tried it out and probably made a dozen products out of it. With absinthe Mansinthe was added in 2007, our most commercially successful absinthe.
Filter
– 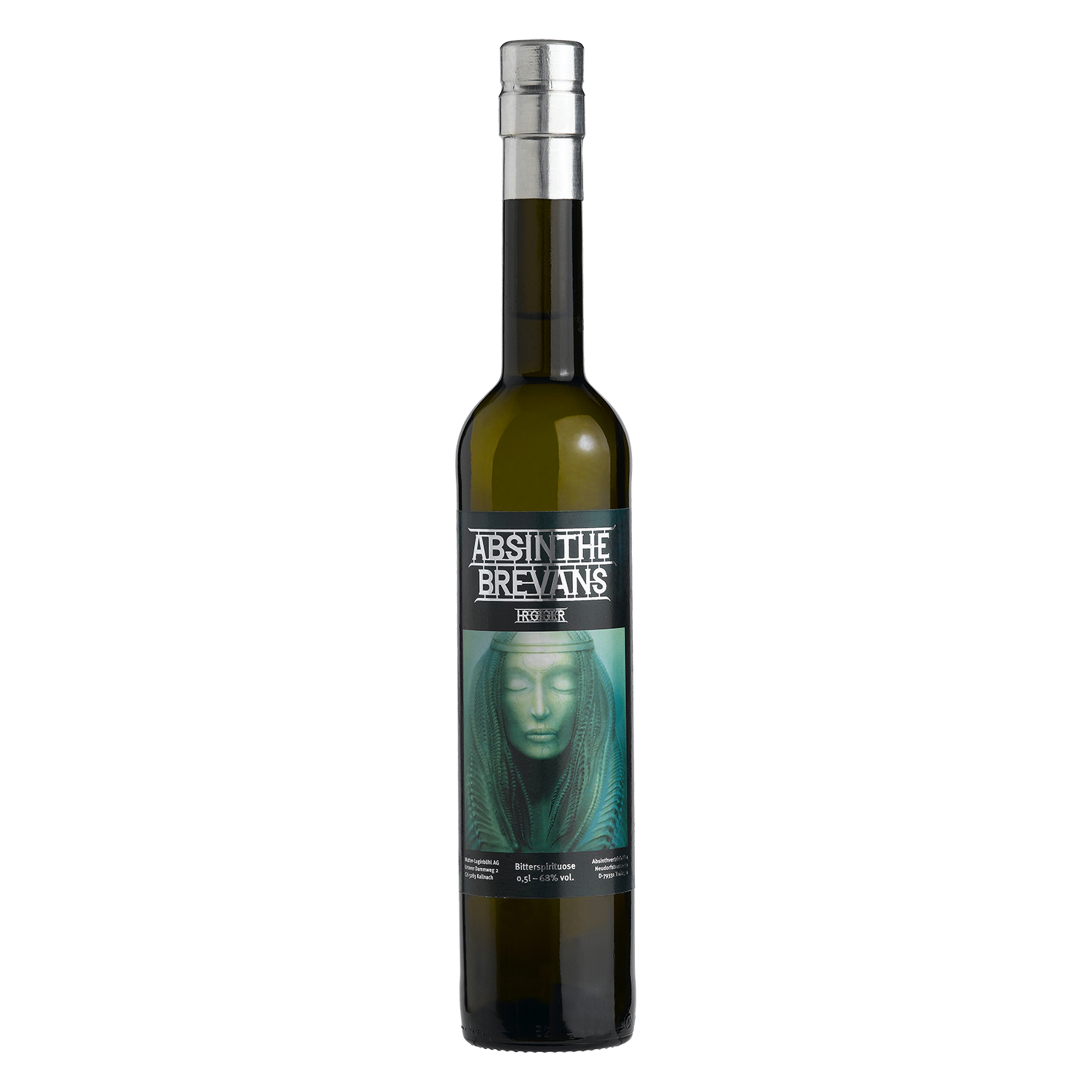 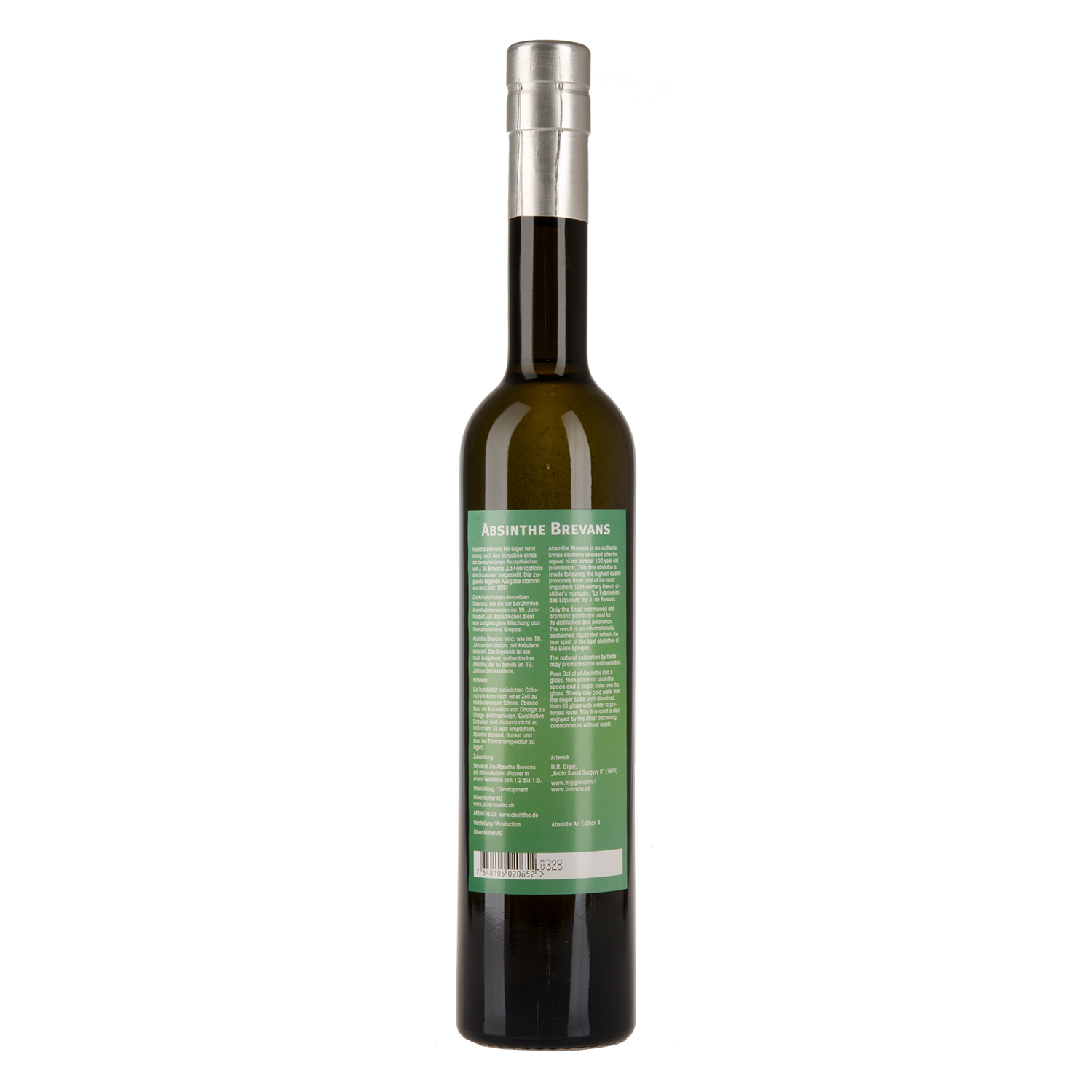 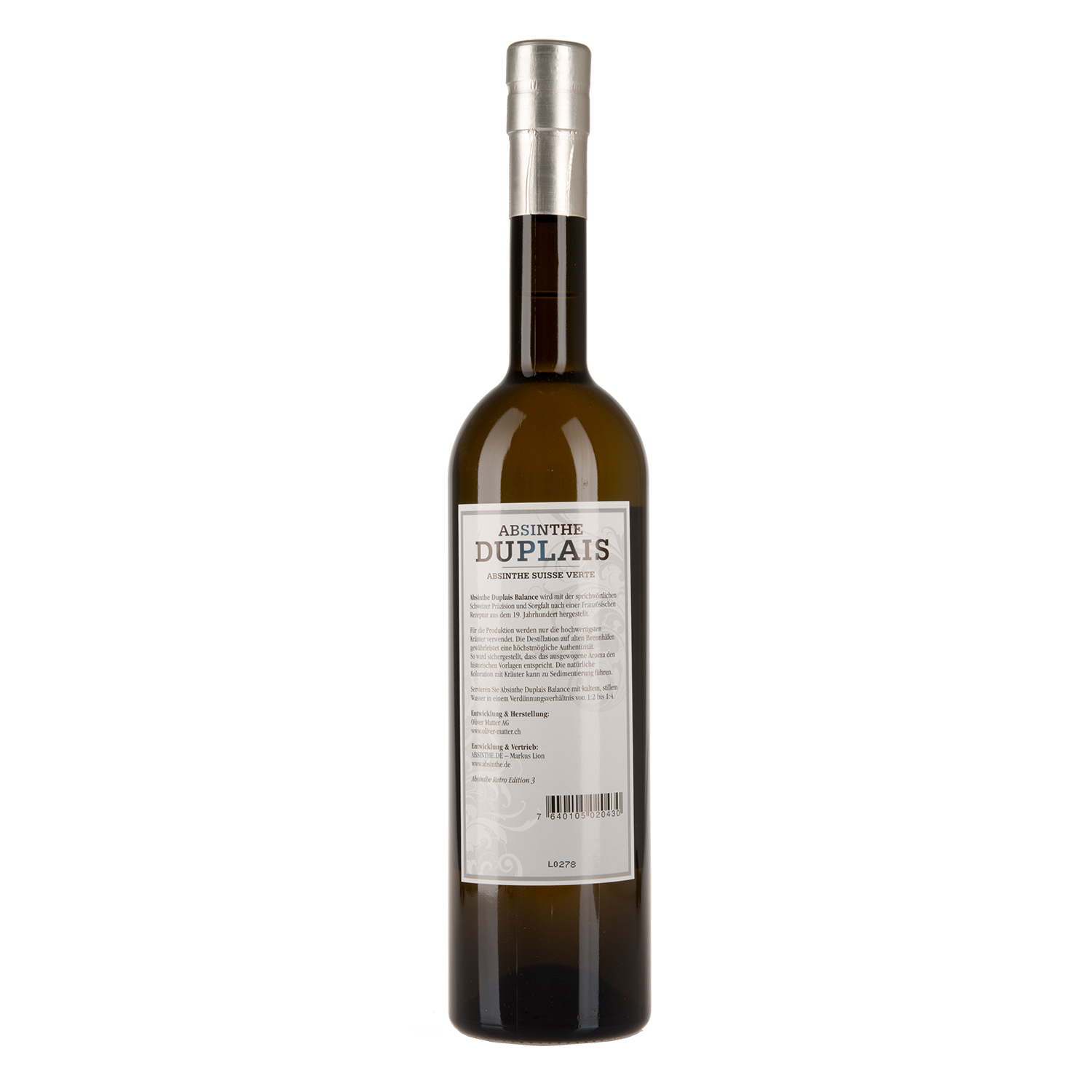 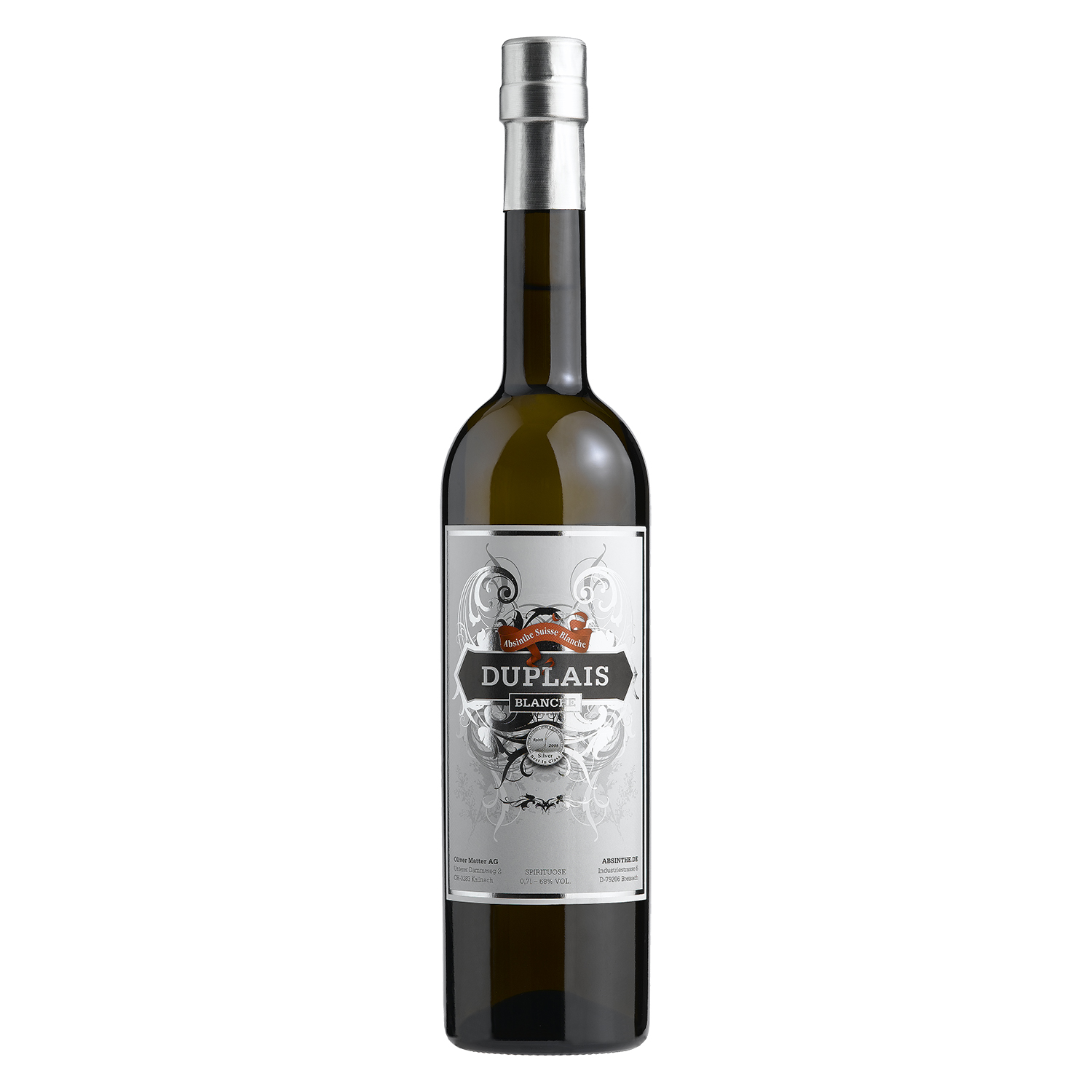 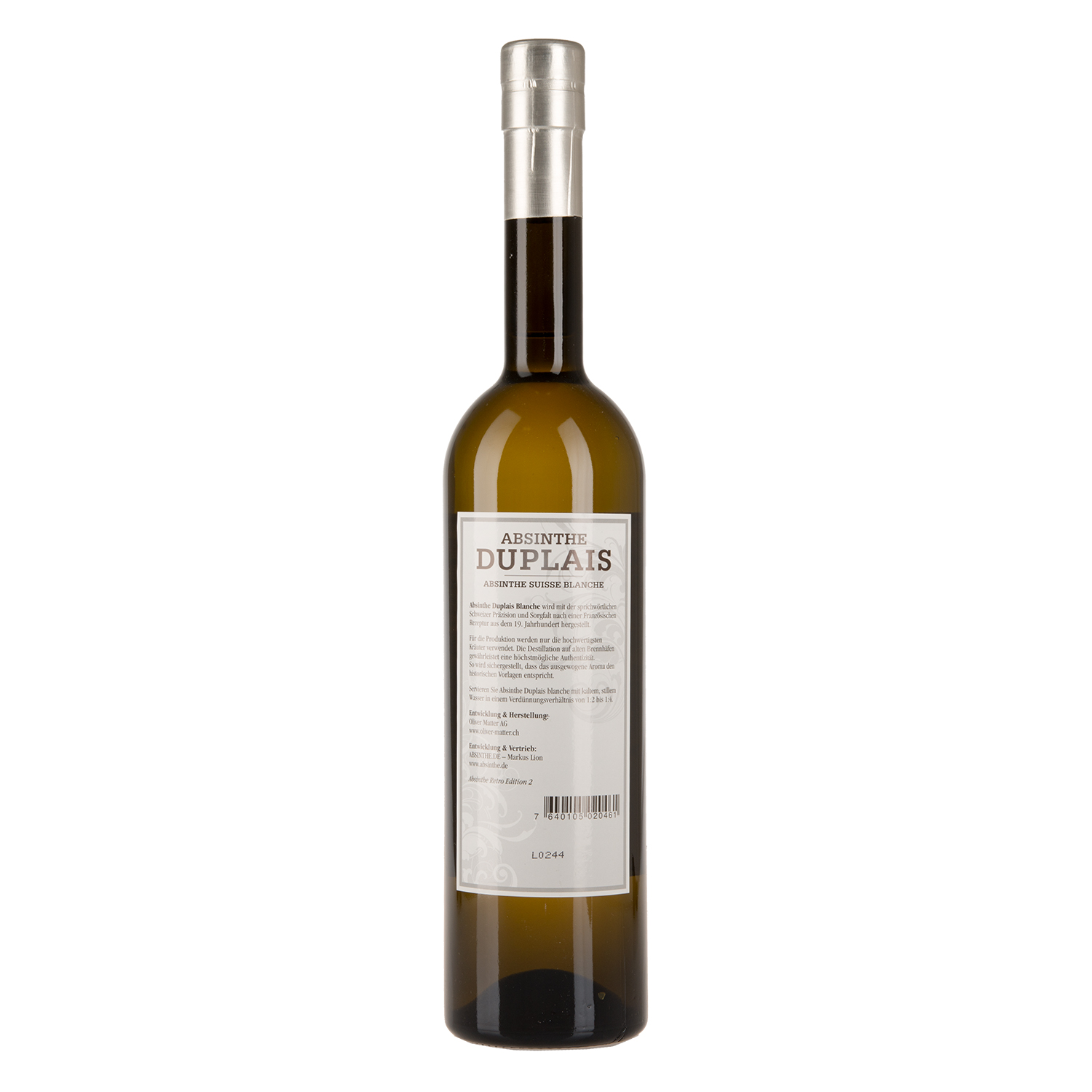 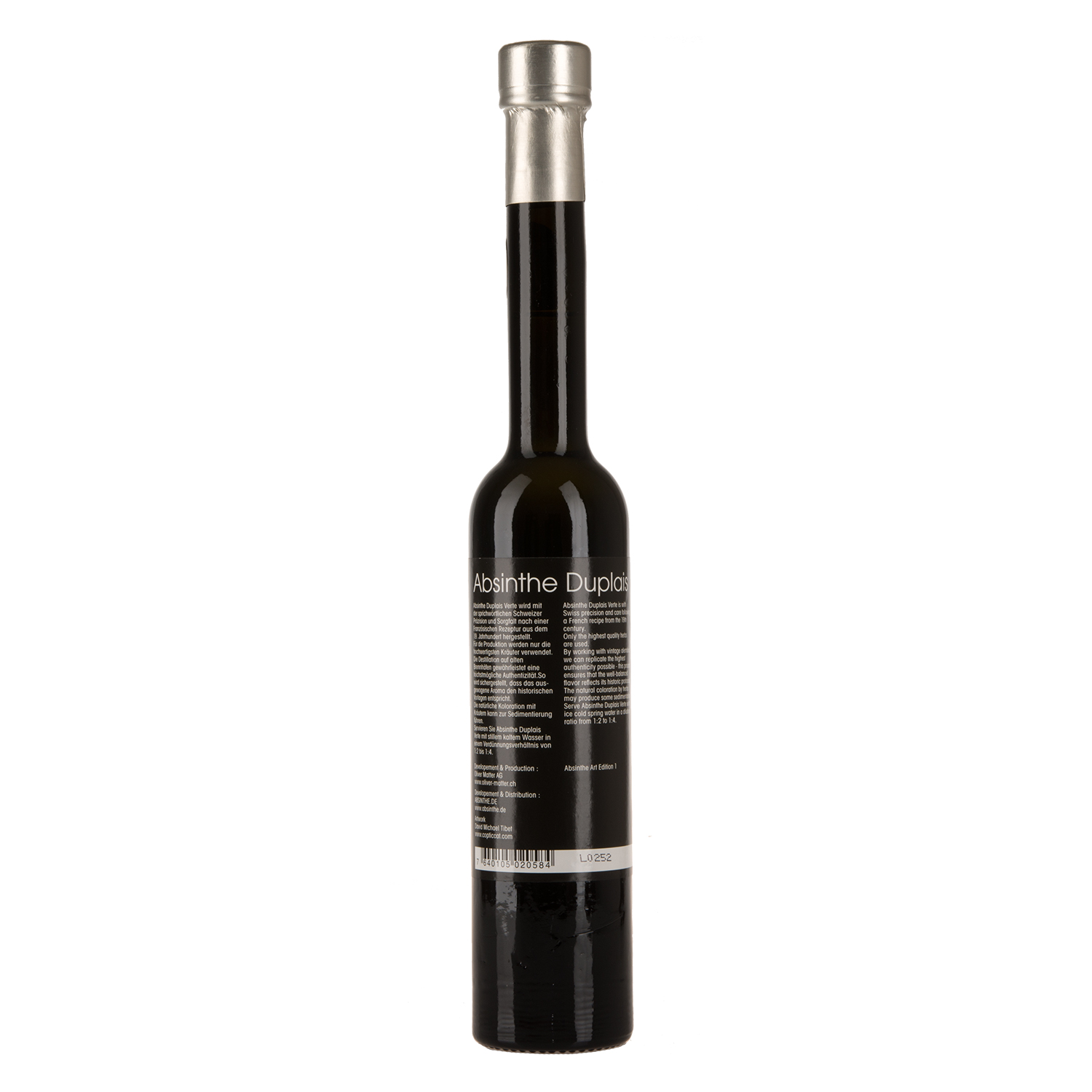 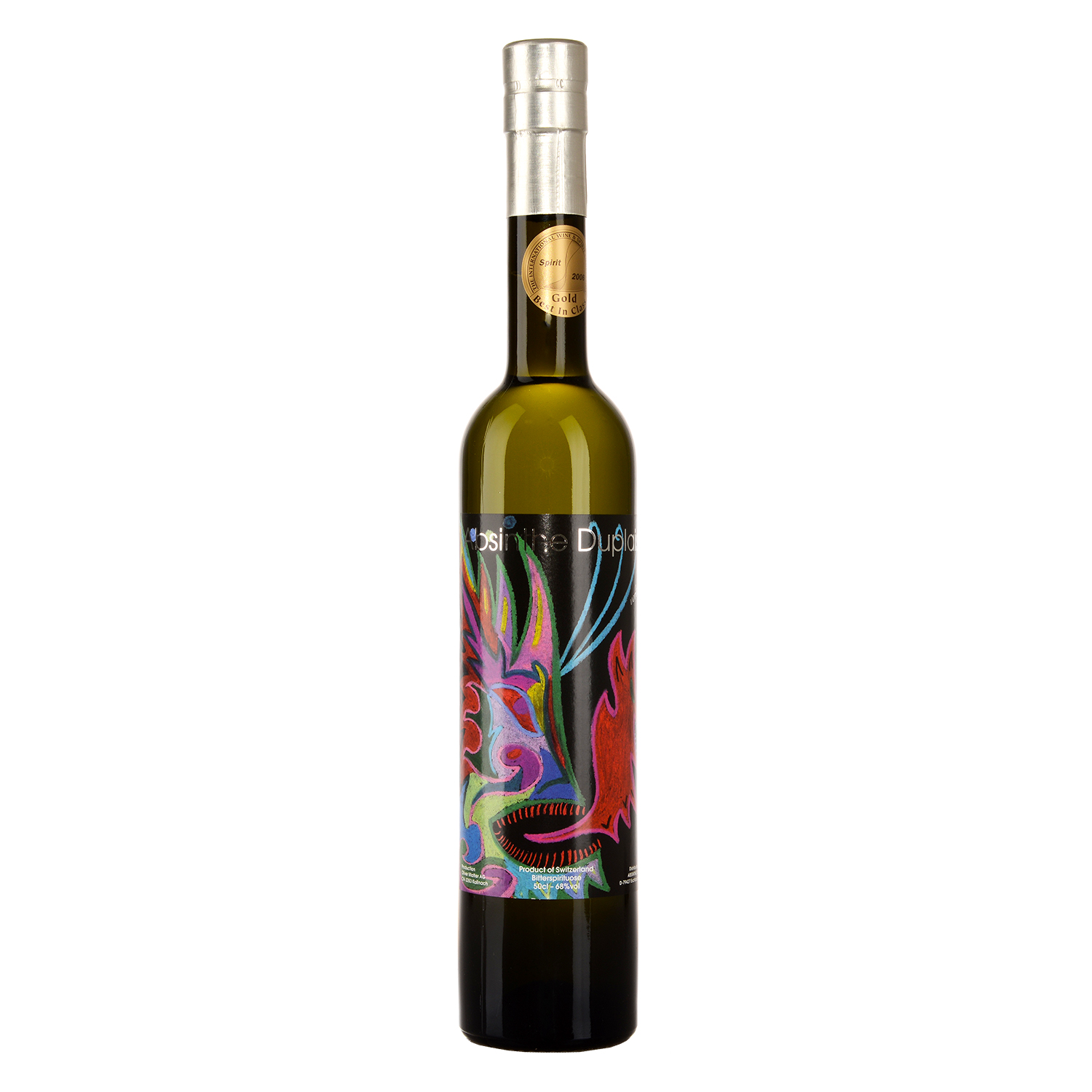 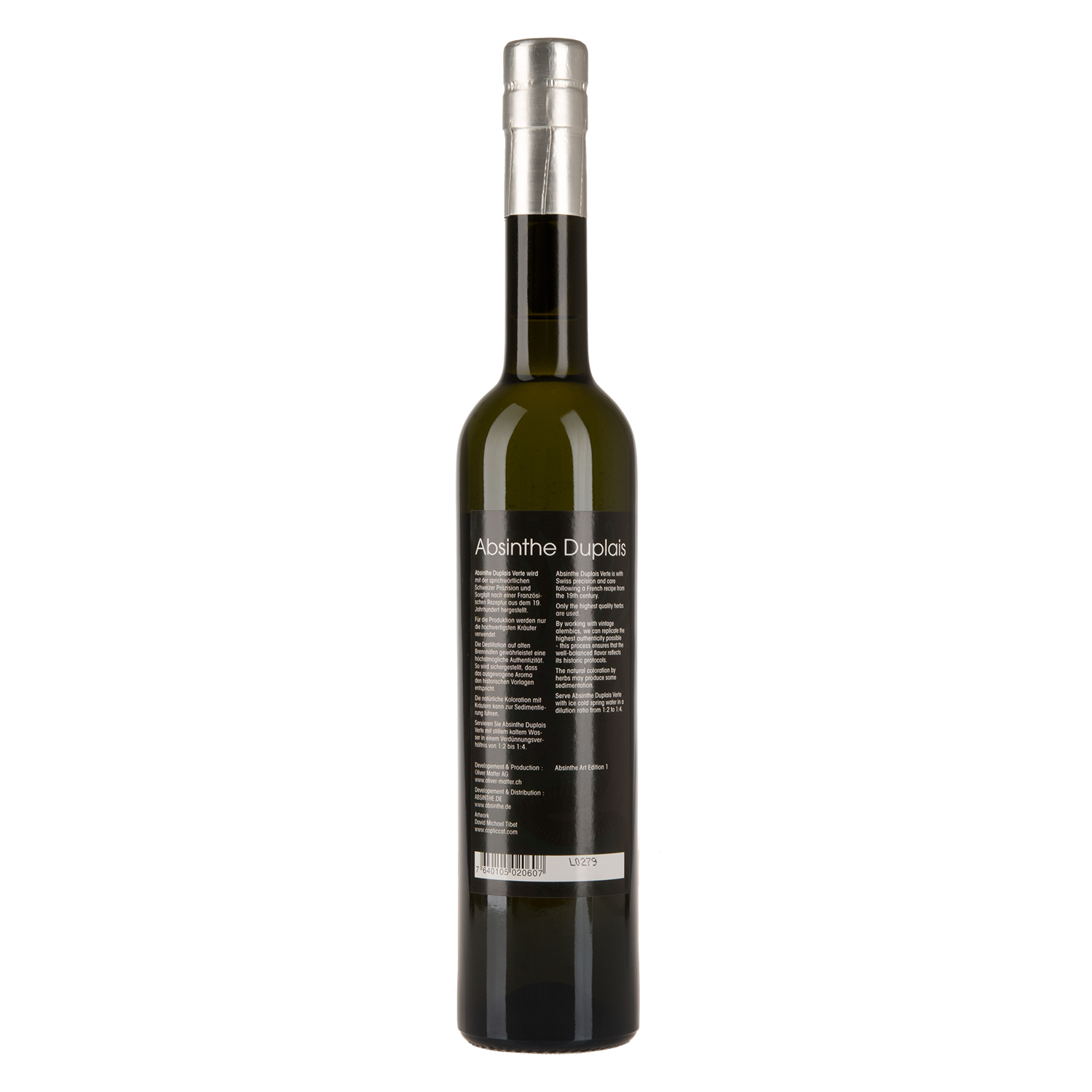 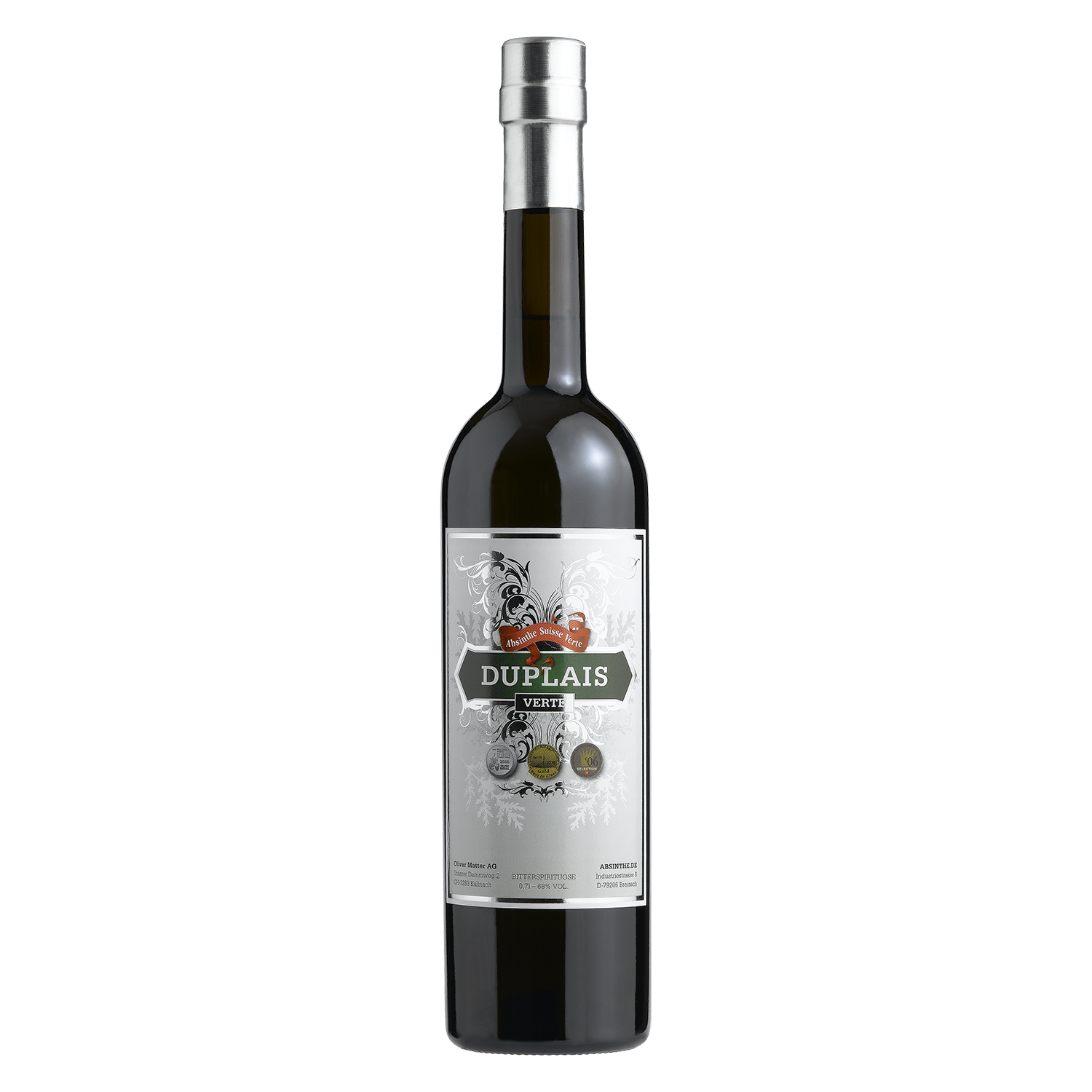 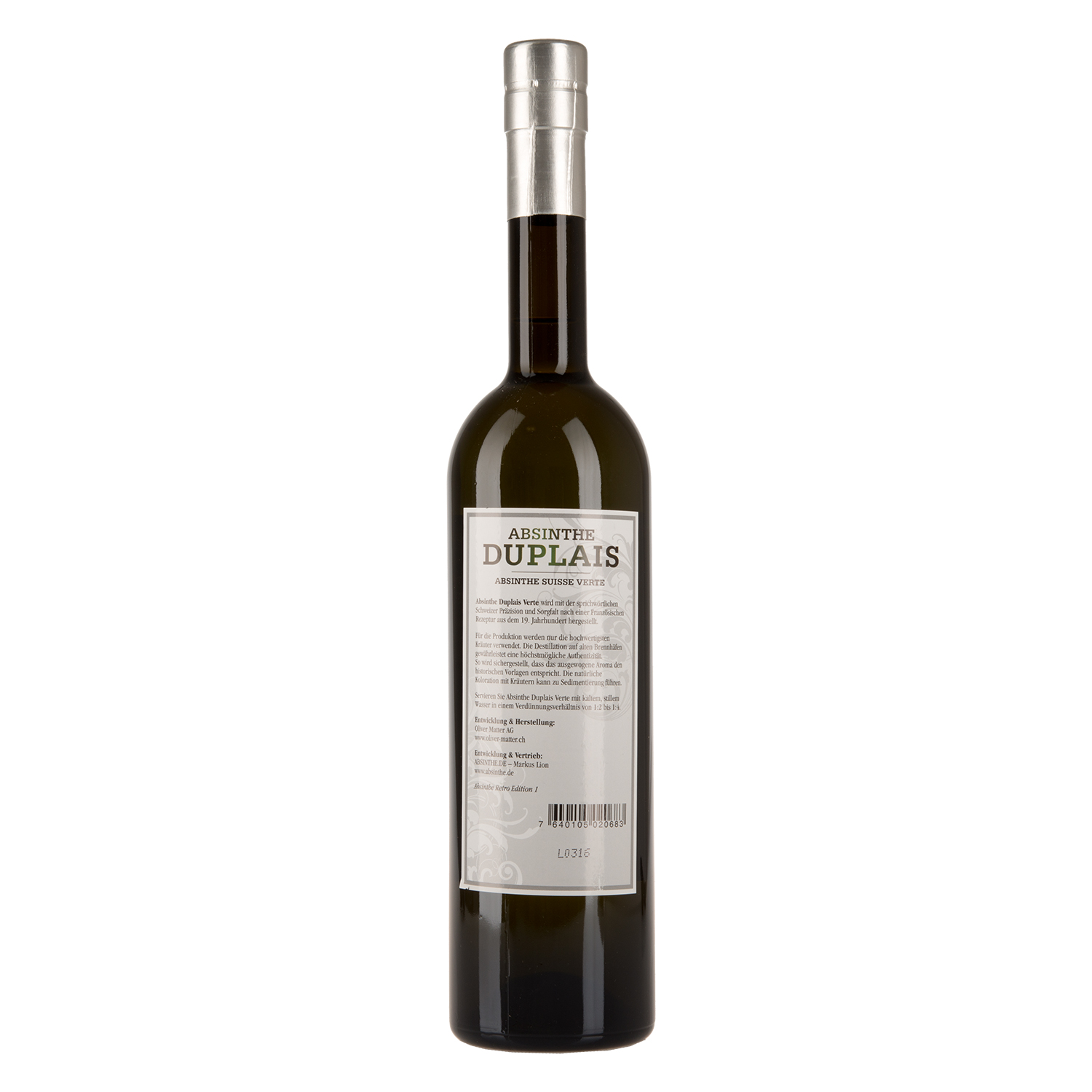 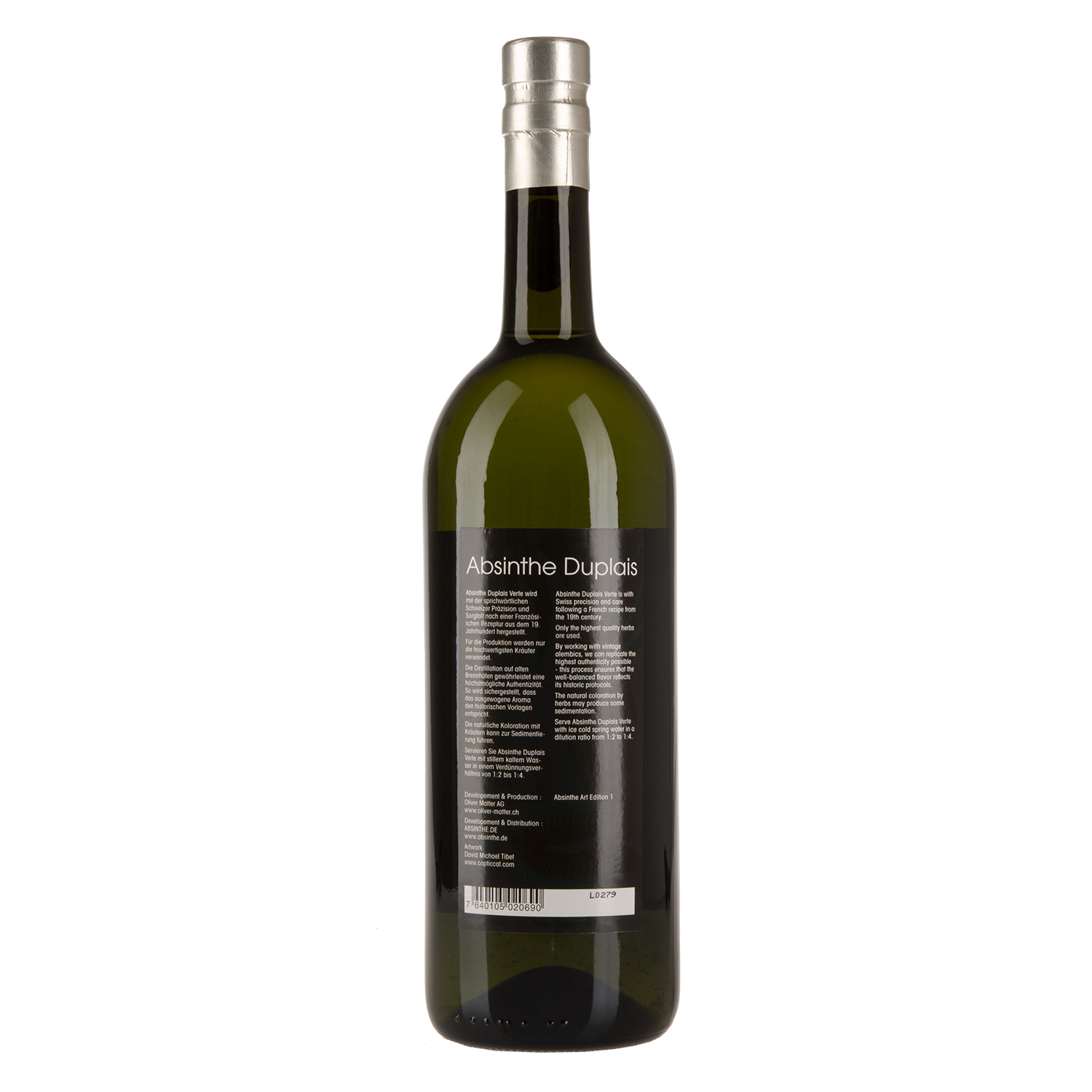 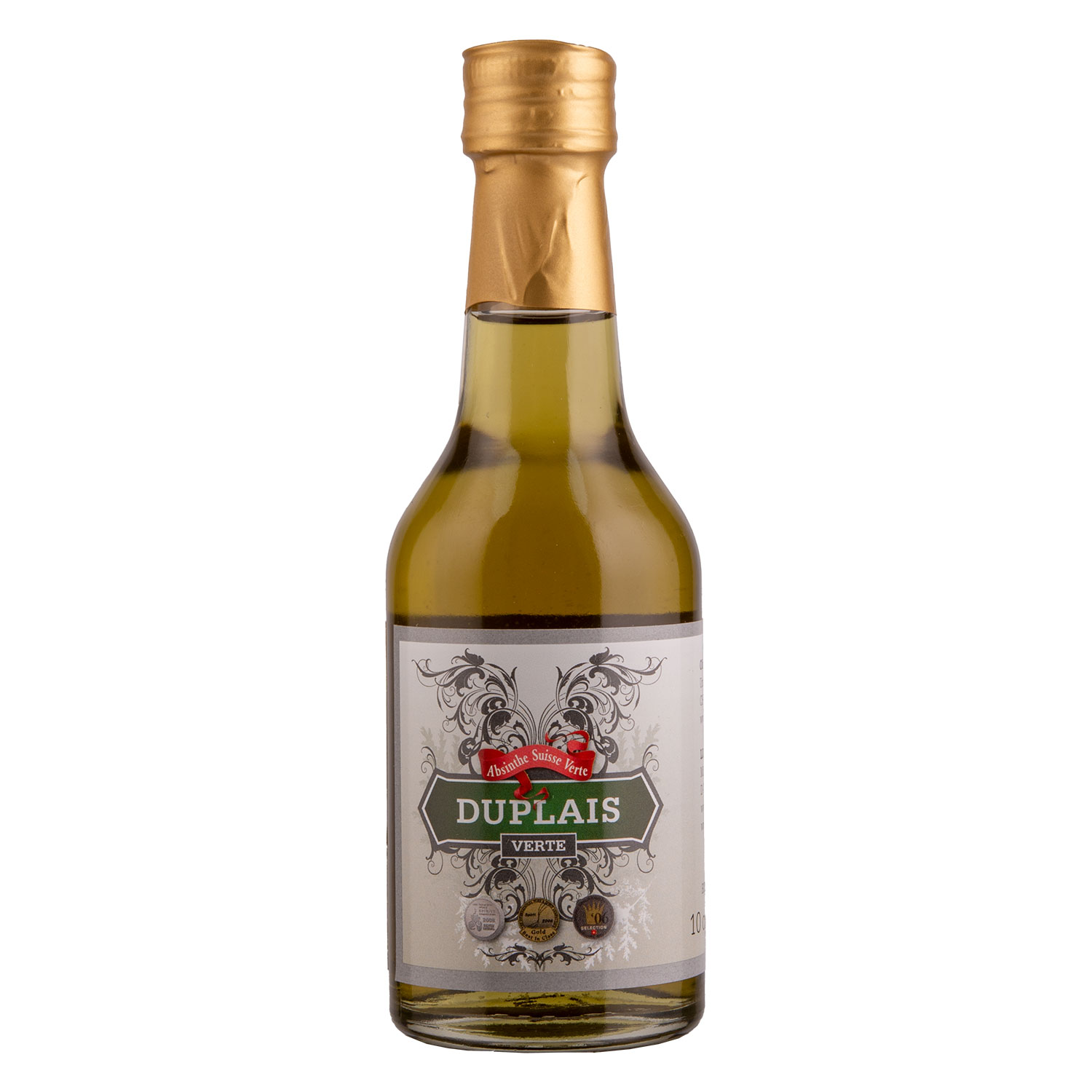 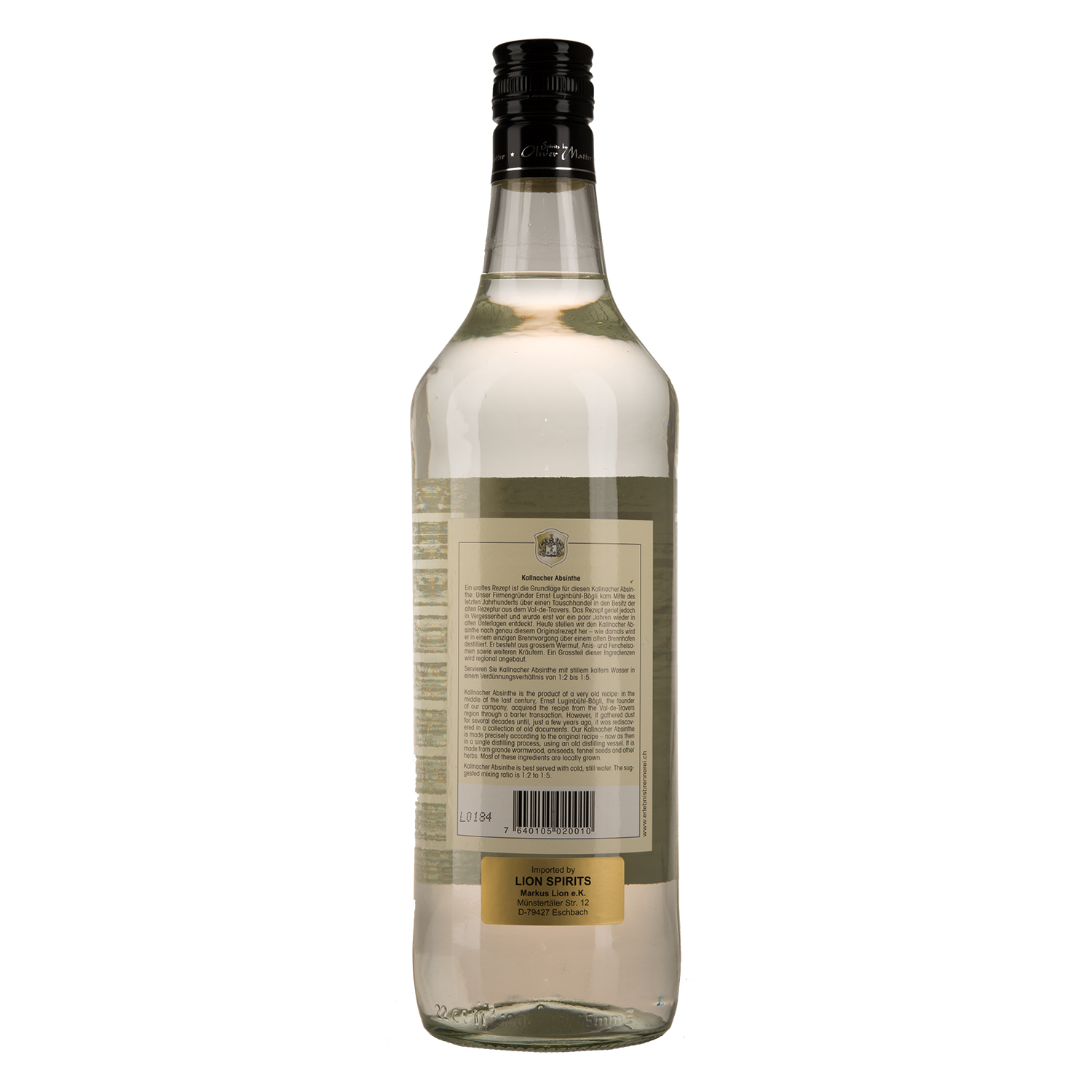 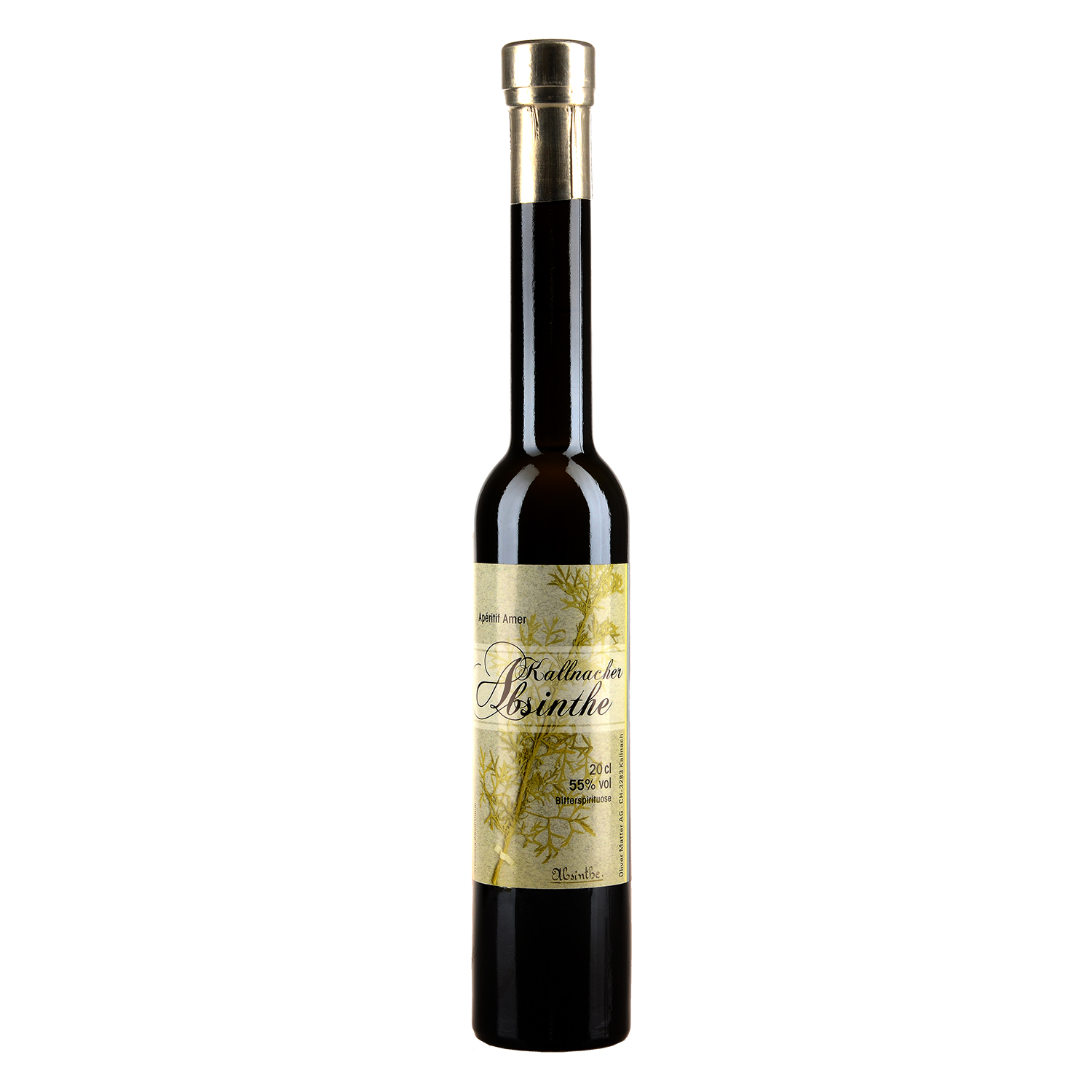 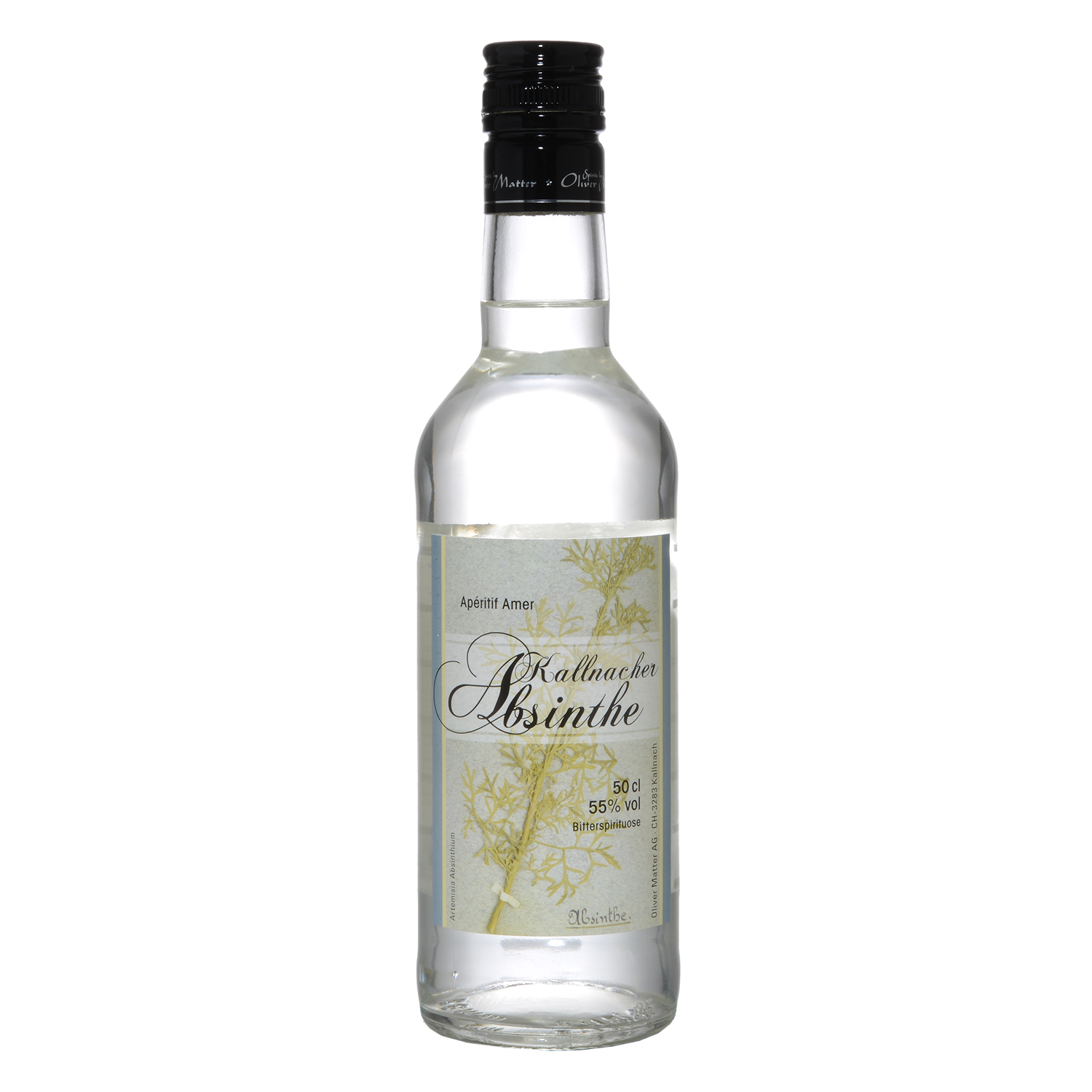 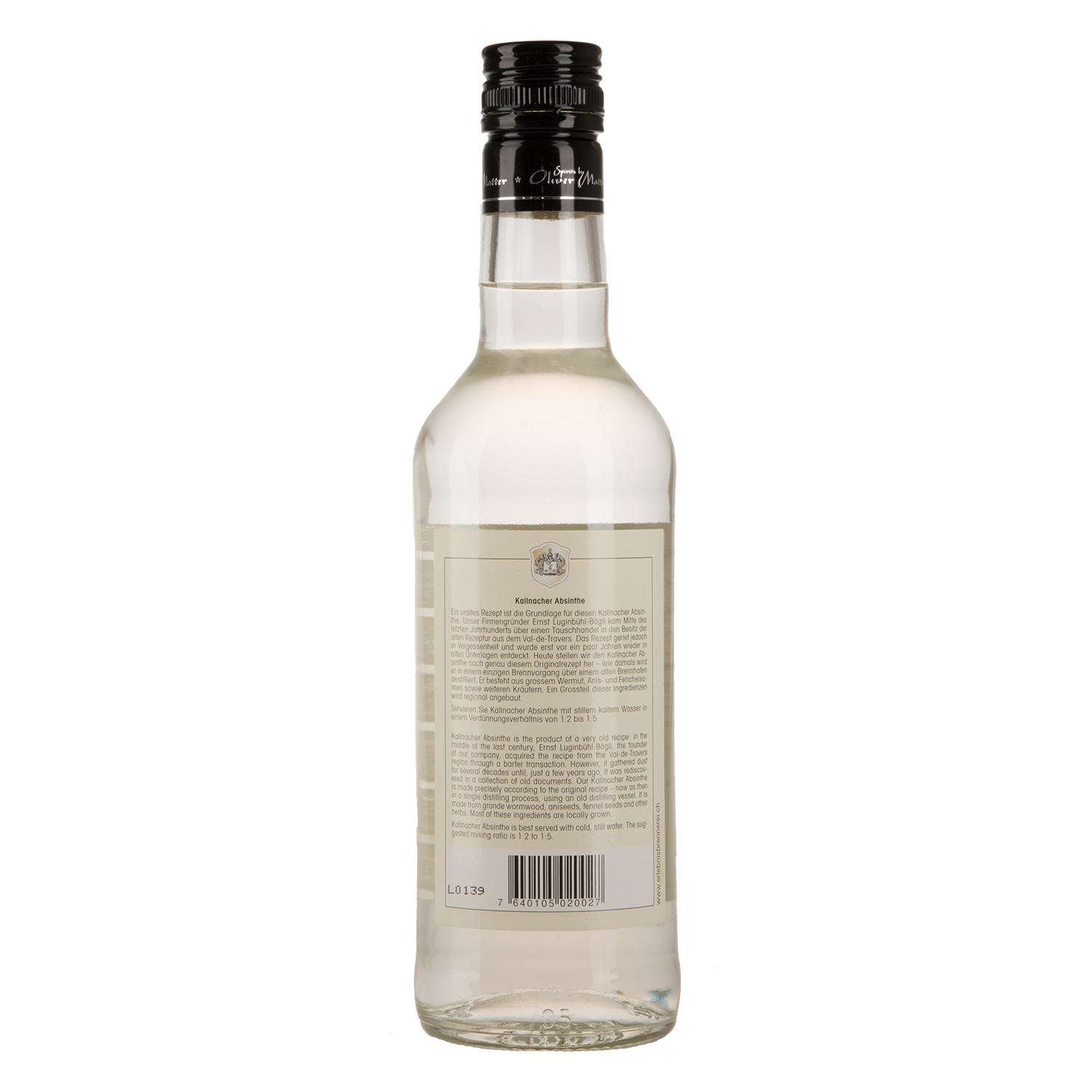 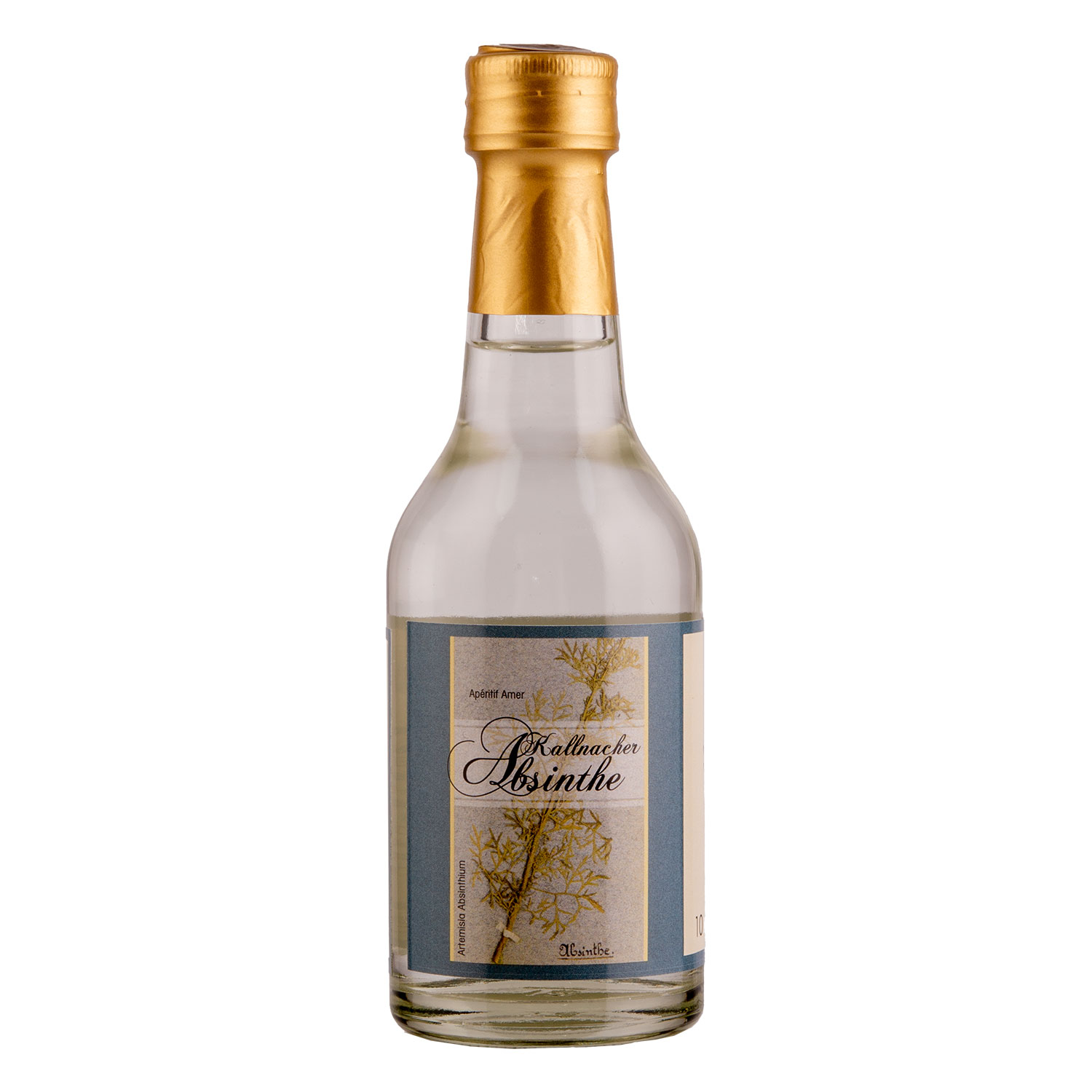 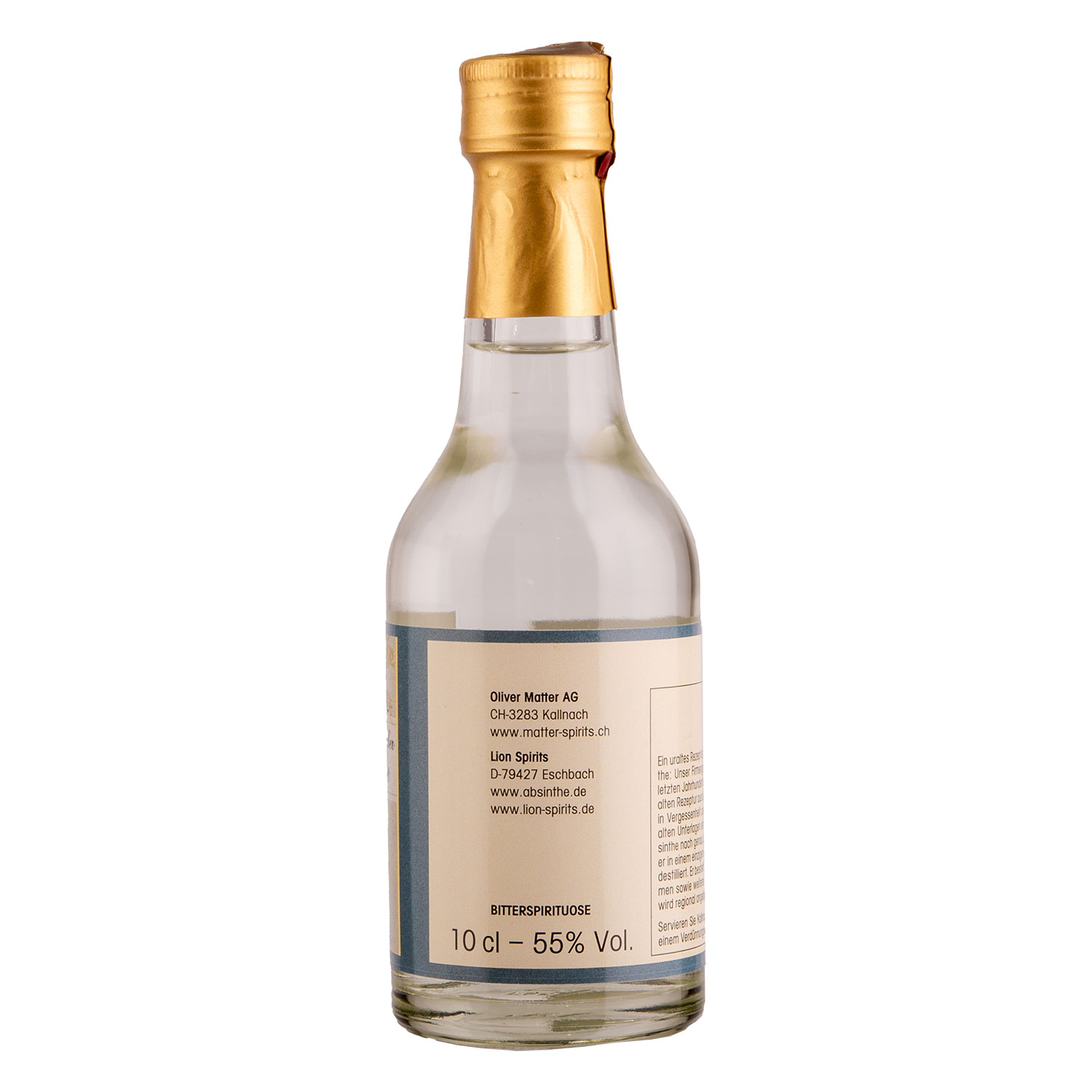 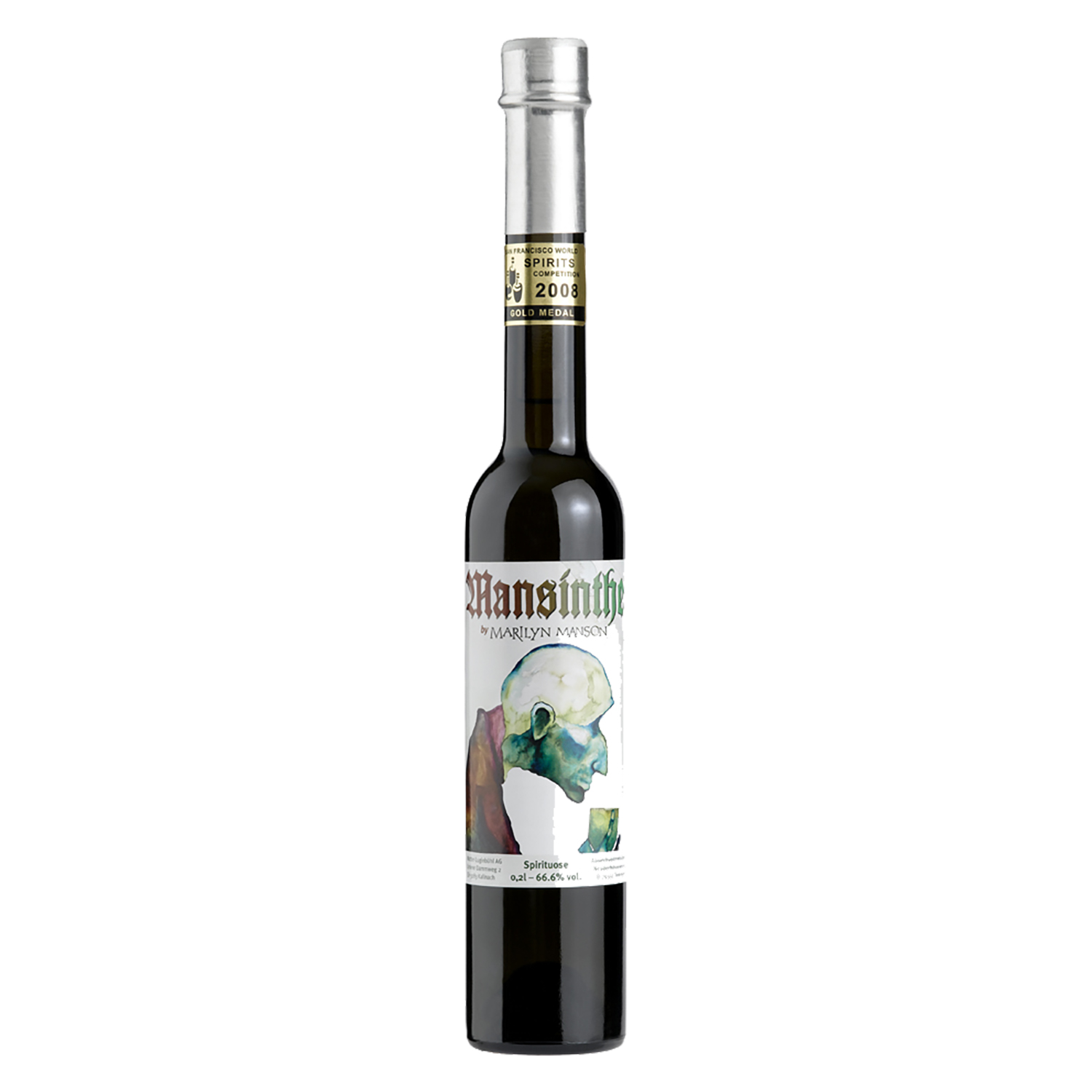 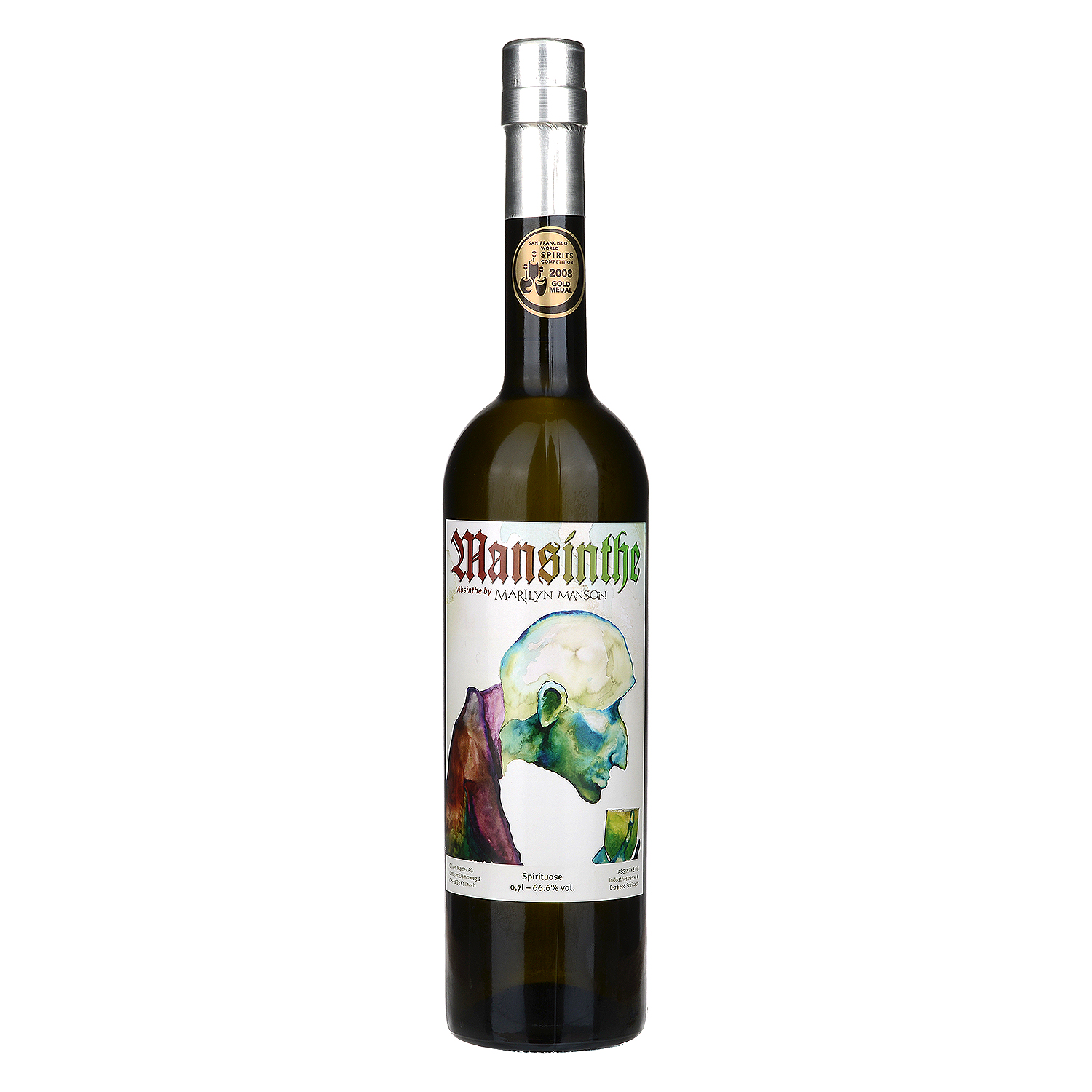 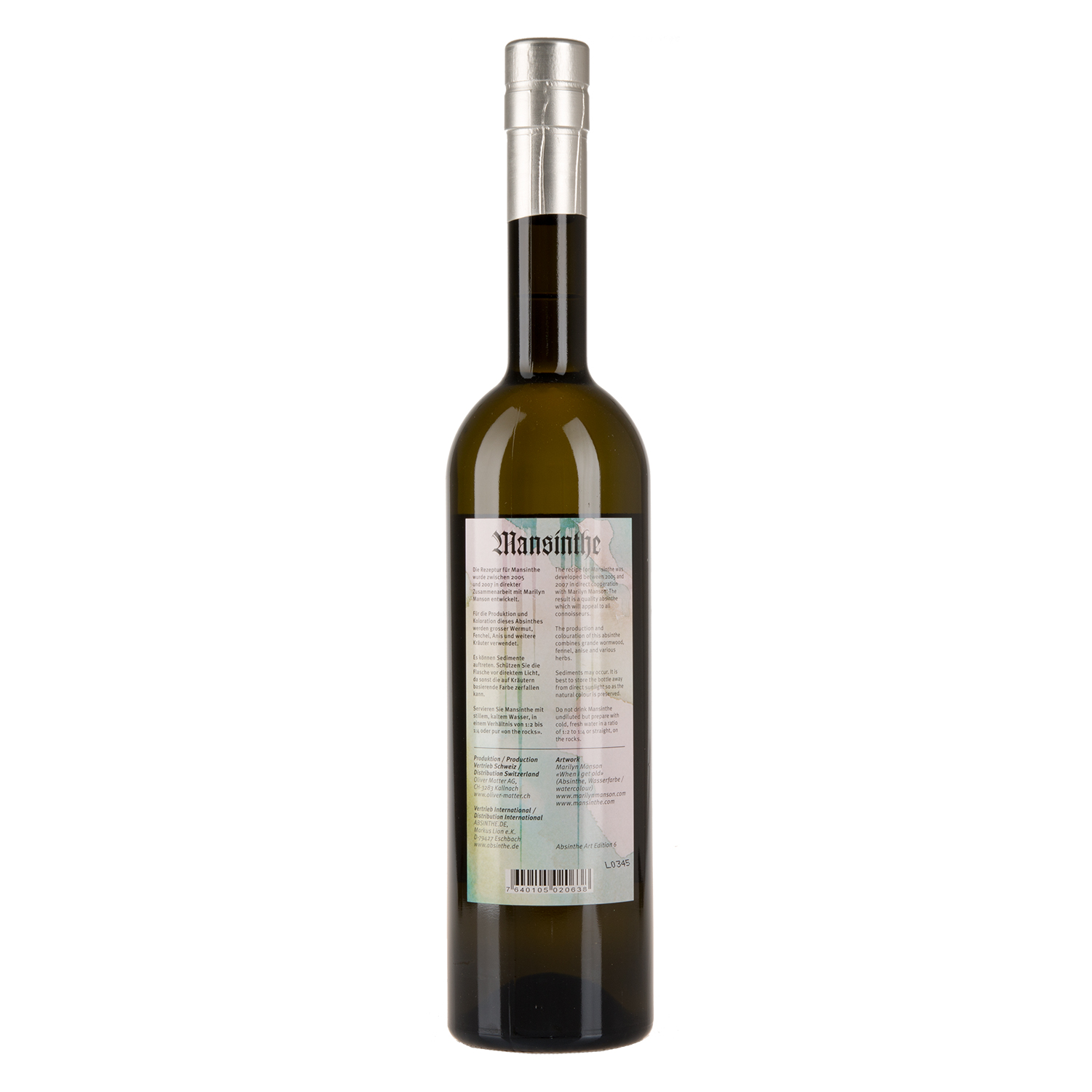 €44.95*
In 1928 Ernst Luginbühl-Bögli acquired the Italian bitter recipe for Martinazzi. The success story of the small distillery from Seeland started with this product. Exports to the USA were made as early as 1934. Luginbühl landed the next coup in 1947 with the purchase of the Löhr farm, where he cultivated an old variety of plums, which he called Löhrpflümli from then on - the variety that is now cultivated in the entire German-speaking area for distilling schnapps. The second generation took over the distillery at the end of the 1950s and ran it until 1985, when the granddaughter of the company founder (Elsbeth Luginbühl) took over. In 1996 the distillery moved from Aarberg to Kallnach. In 2005 Oliver Matter took over the distillery with his wife Nicole. Around this time, the absinthe ban in Switzerland was lifted. When Matter launched his Kallnacher Absinthe, he caught the attention of ABSINTHE.DE and Liquers de France. Numerous international award-winning absinthes (Duplais, Brevans, Mansinthe, etc.) were created in cooperation with ABSINTHE.DE.
This website uses cookies to ensure the best experience possible. More information...