Ted Breaux was probably one of the first manufacturers to implement the idea of "authentic reproduction". Since 2004 he has personally produced every single batch. That means he flies from the USA to France every time, takes the TGV to Saumur in Paris and then spends some time in the Combier distillery to distil absinthe. His absinthe is presented in the form of historical bottles at his home in the USA. He analyzed these bottles scientifically. The results were the basis for him to reconstruct the historical recipes. Absinthe recipes are reproduced with great meticulousness on historic stills (originally by Pernod Fils, Pontarlier). We were there for the first batches in 2004 to provide active support. Jade Absinthes are among the absolute best in the world.
Jade Liquers was founded in 2000 by T.A. Breaux founded. The scientist has been studying the mysteries and myths of absinthe for over a decade. Researching forgotten and overlooked documents around the globe, he unearthed the truth of this fabled spirit.
Jade Liquers products give connoisseurs the opportunity to enjoy faithful reproductions of classic absinthe, just like he inspired the creative spirits of the Belle Epoque. Jade Liquers produces absinthe that is as close as no other to the historical models. This was made possible because T.A. Breaux and his associates have historically collected and scientifically analyzed large numbers of unopened absinthe bottles from the 19th century.
His research has been reported in books, magazines, newspapers, television and documentaries. Writers, researchers and historians regularly ask about his extensive knowledge of the subject. Born in New Orleans, Louisiana, T.A. Breaux contributed to publications such as Absinthe, Sip of Seduction: A Contemporary Guide (Corvus Publishing - ISBN: 0972577610) and Absinthe, A Myth always green (L'Esprit Frappeur - ISBN: 2844052002). He is currently in the process of writing some more texts on the subject.
Filter
– 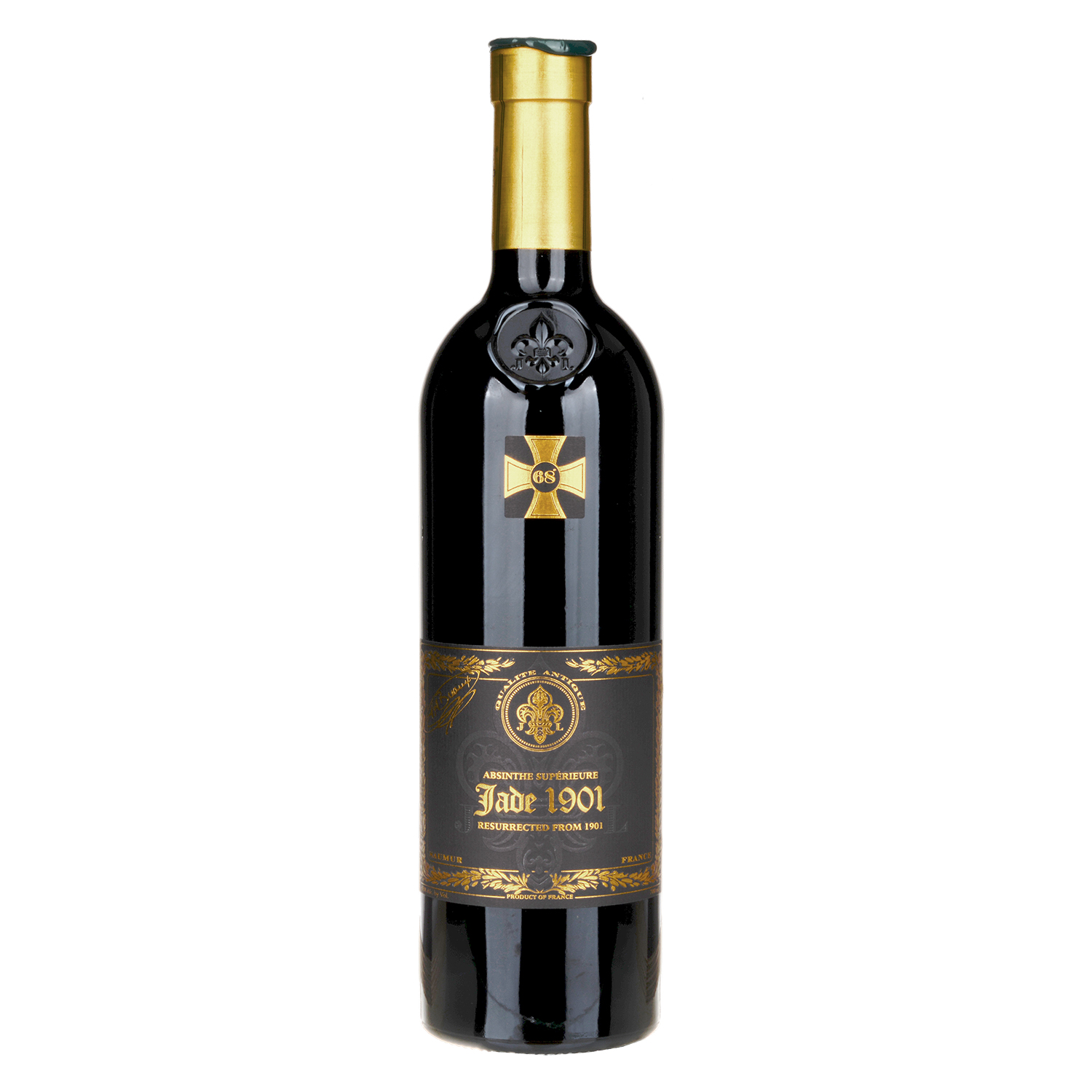 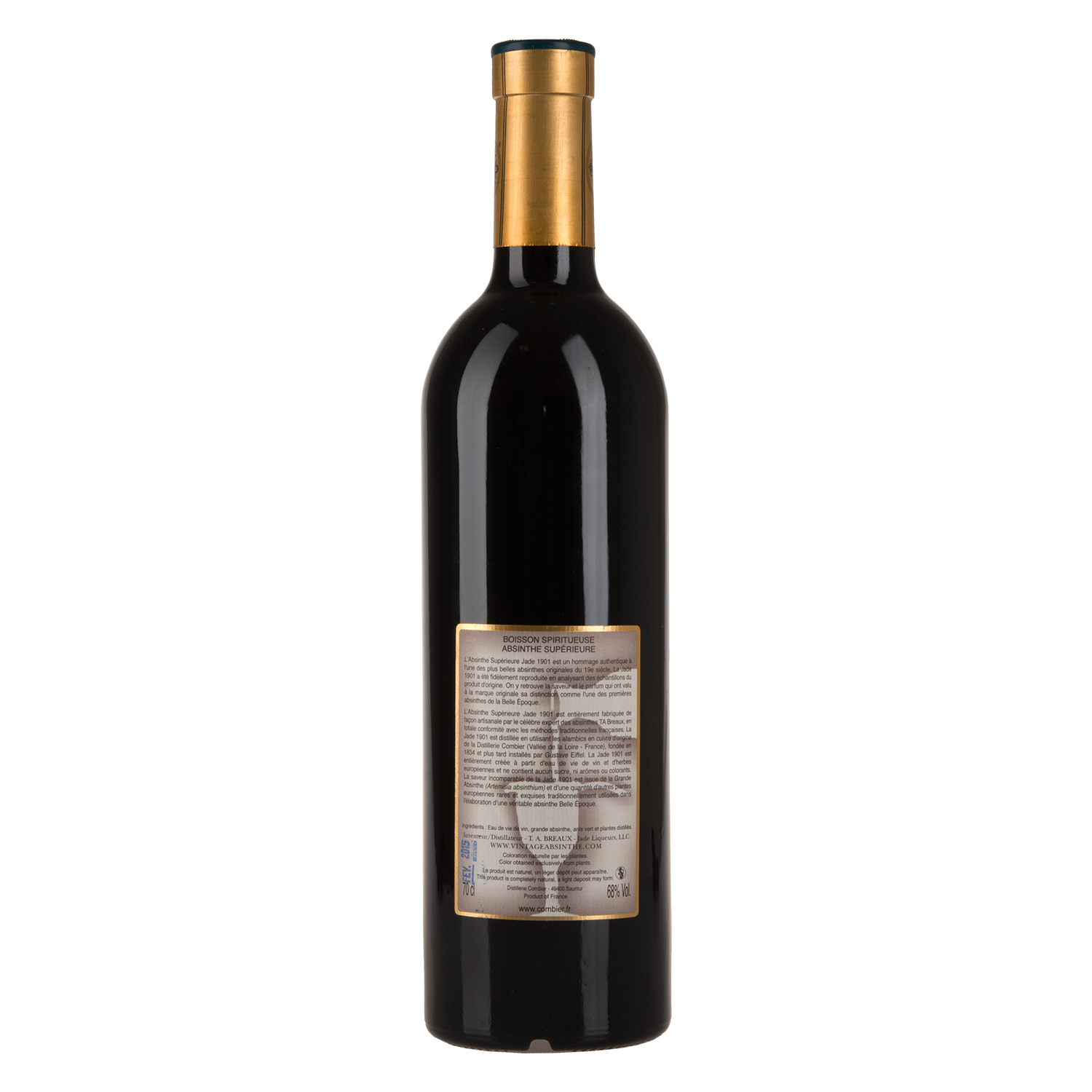 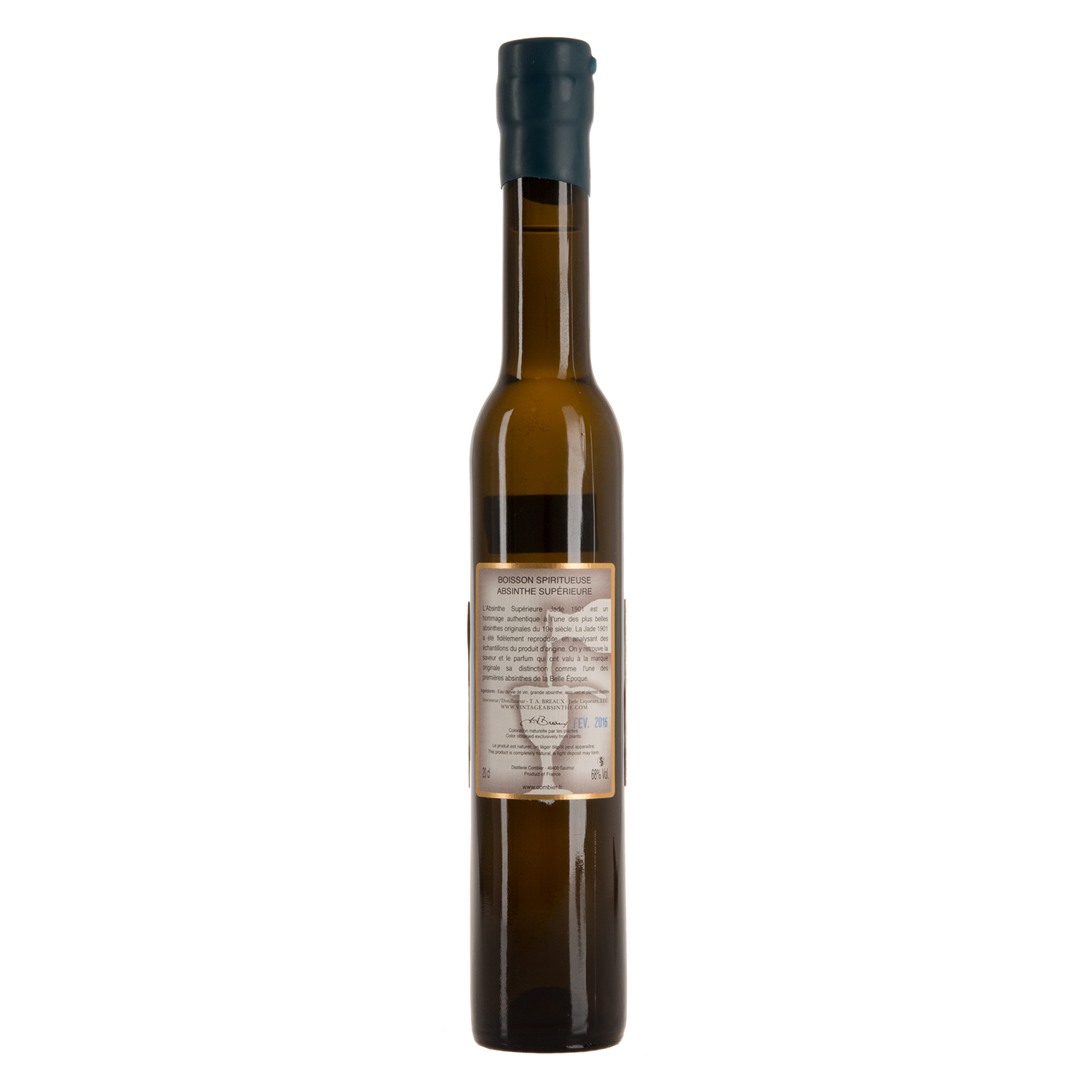 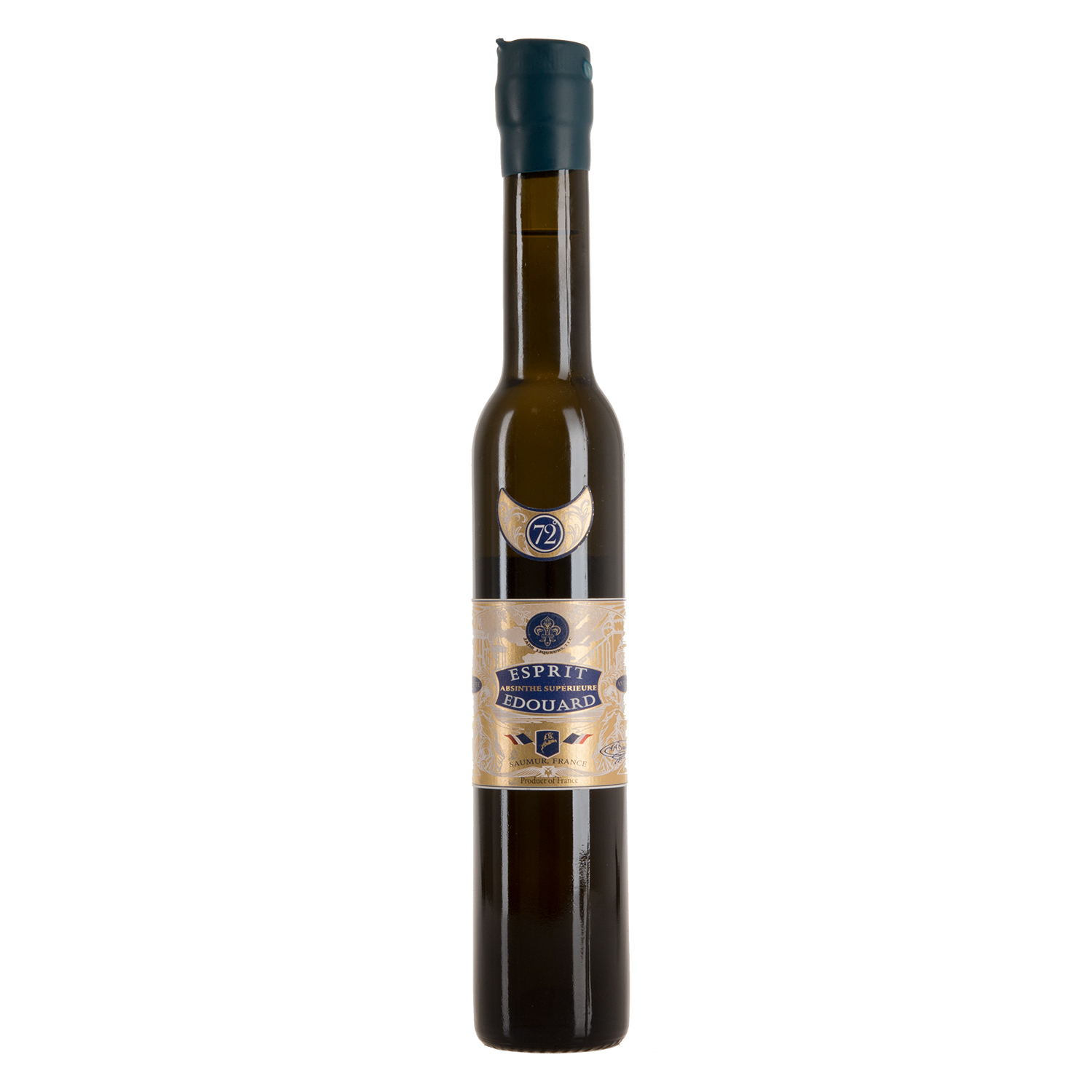 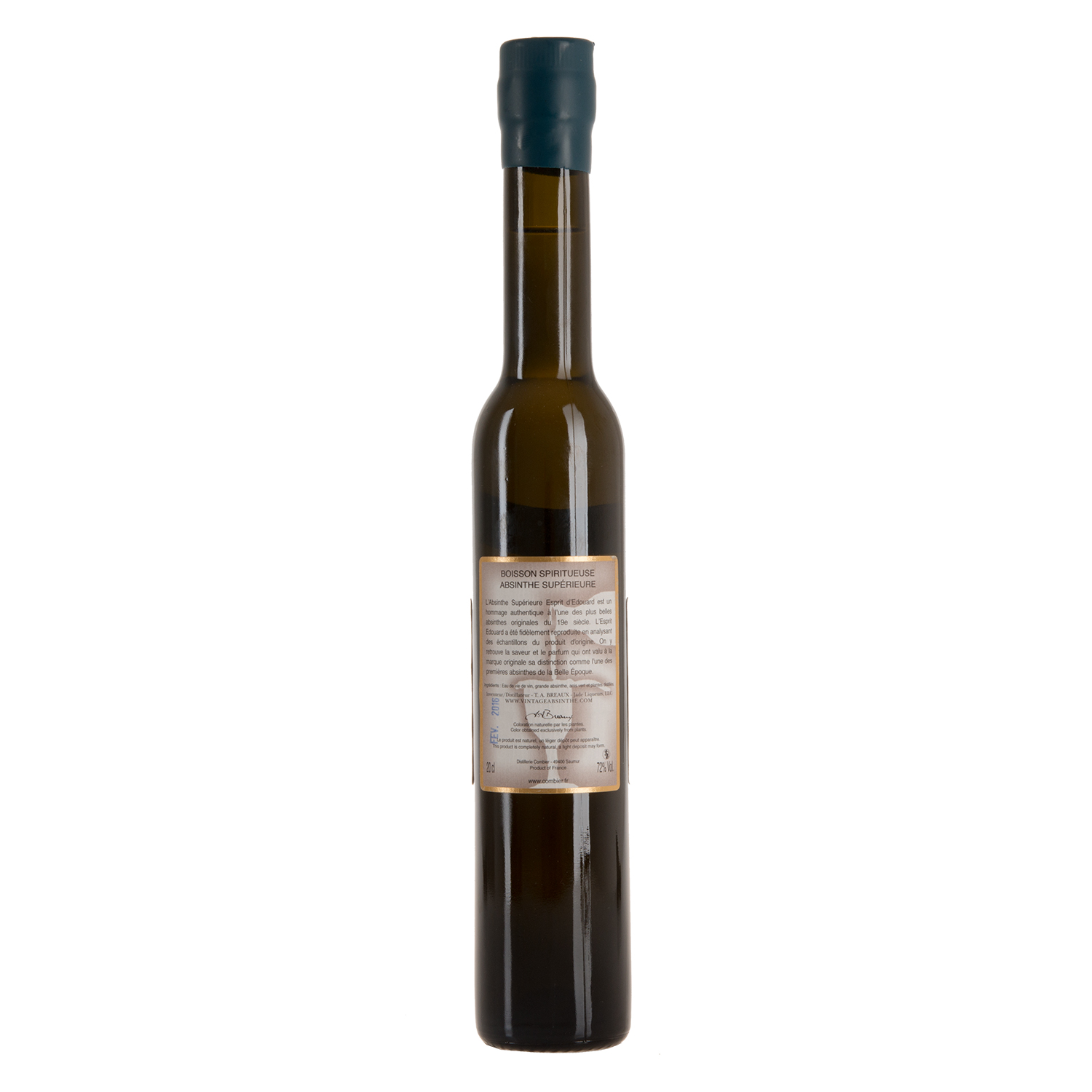 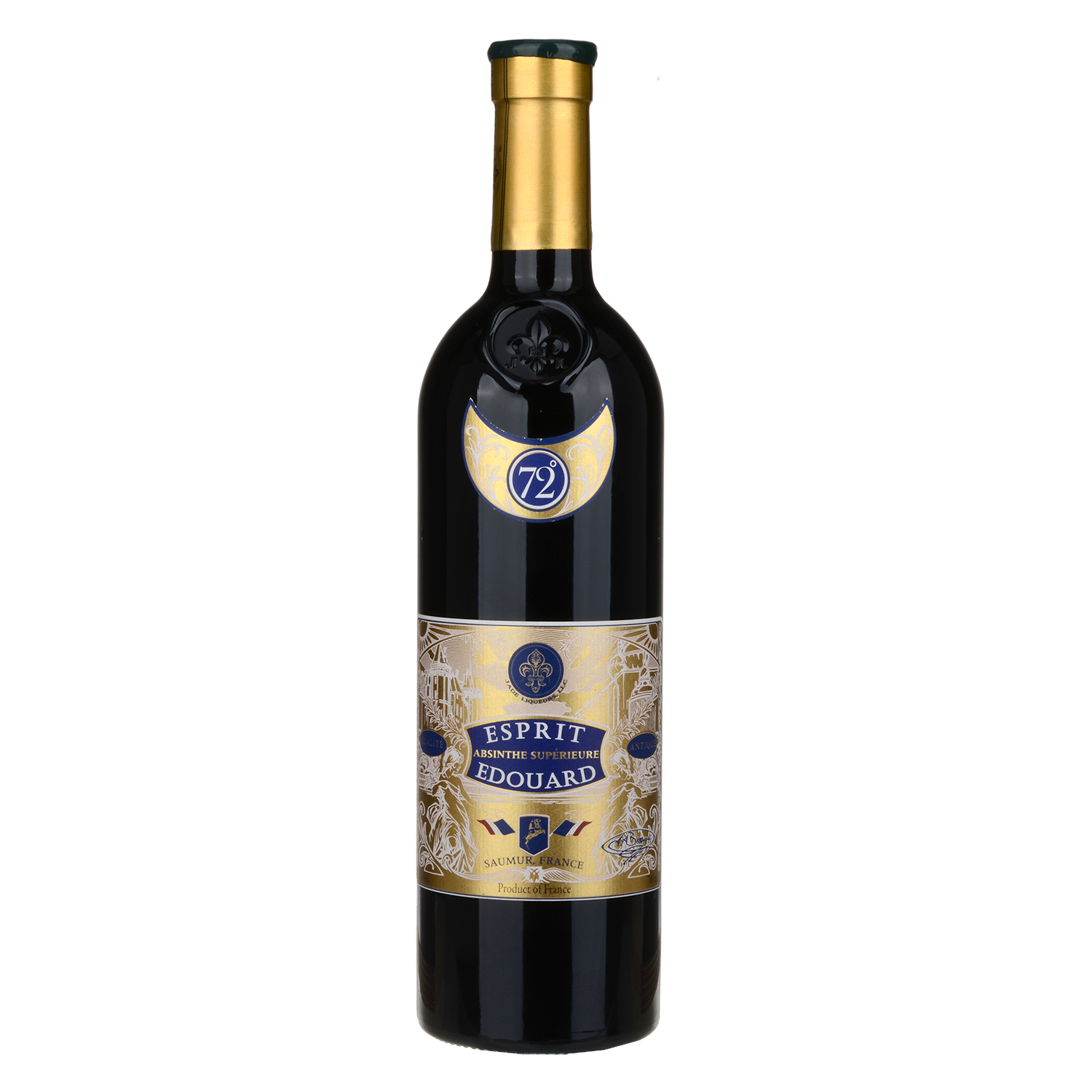 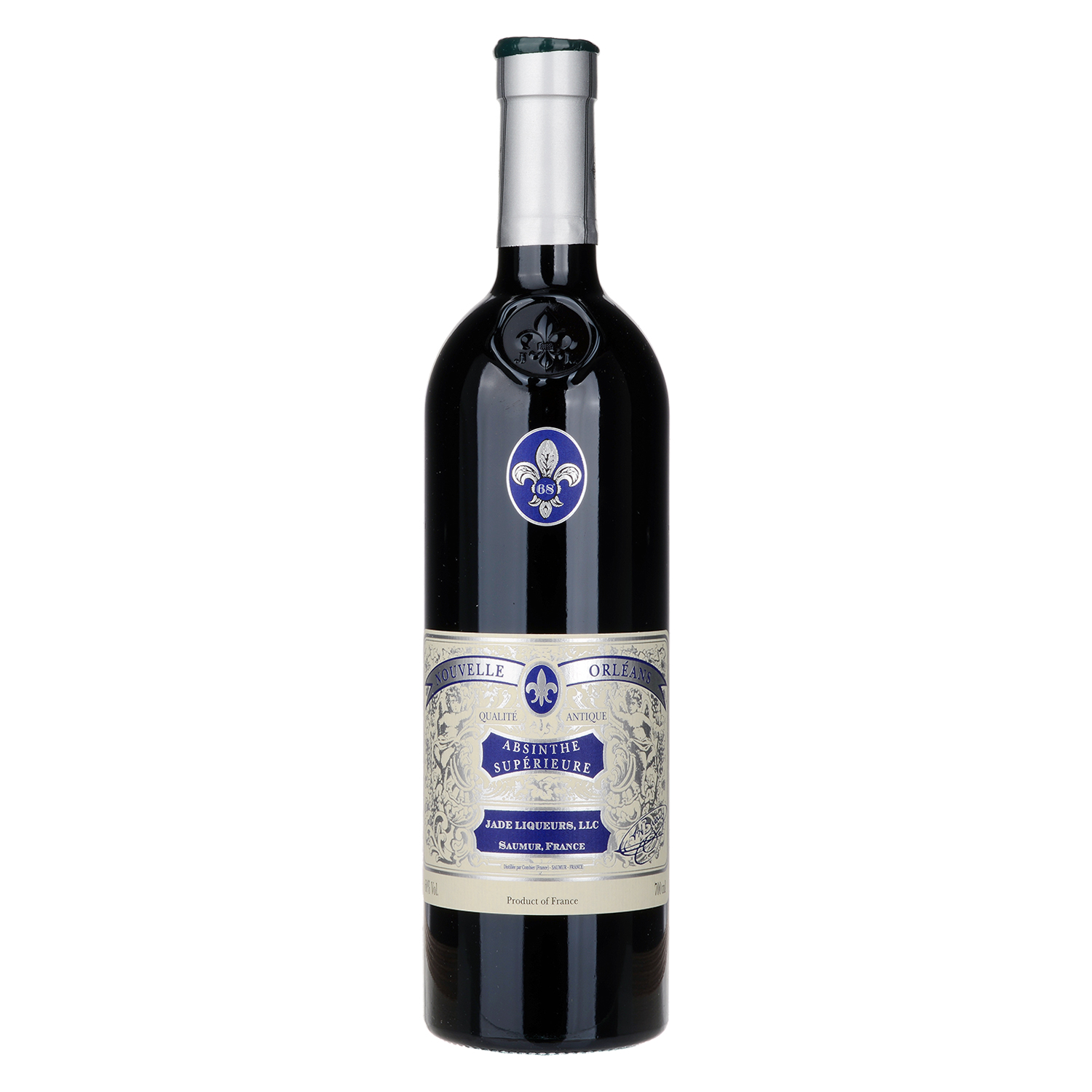 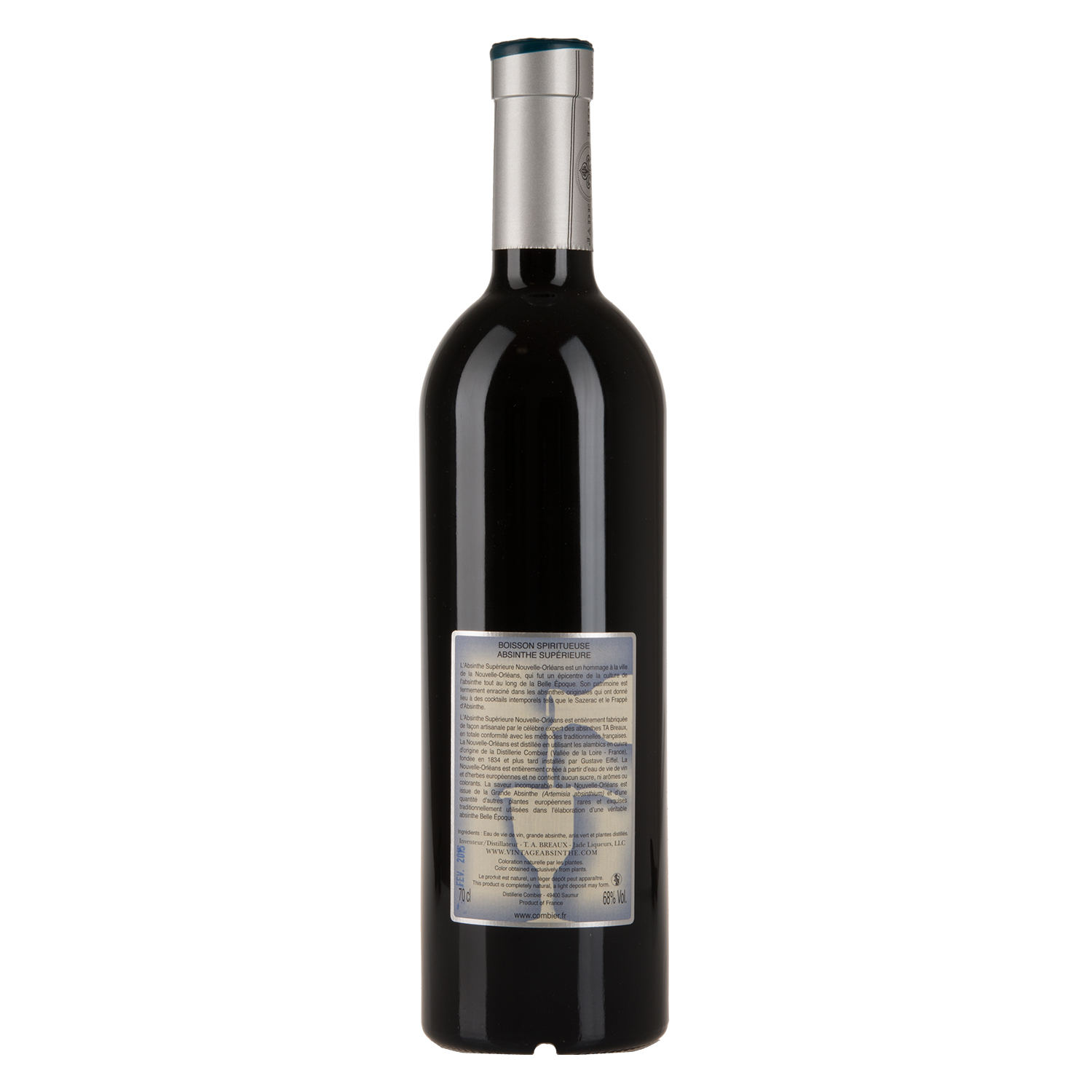 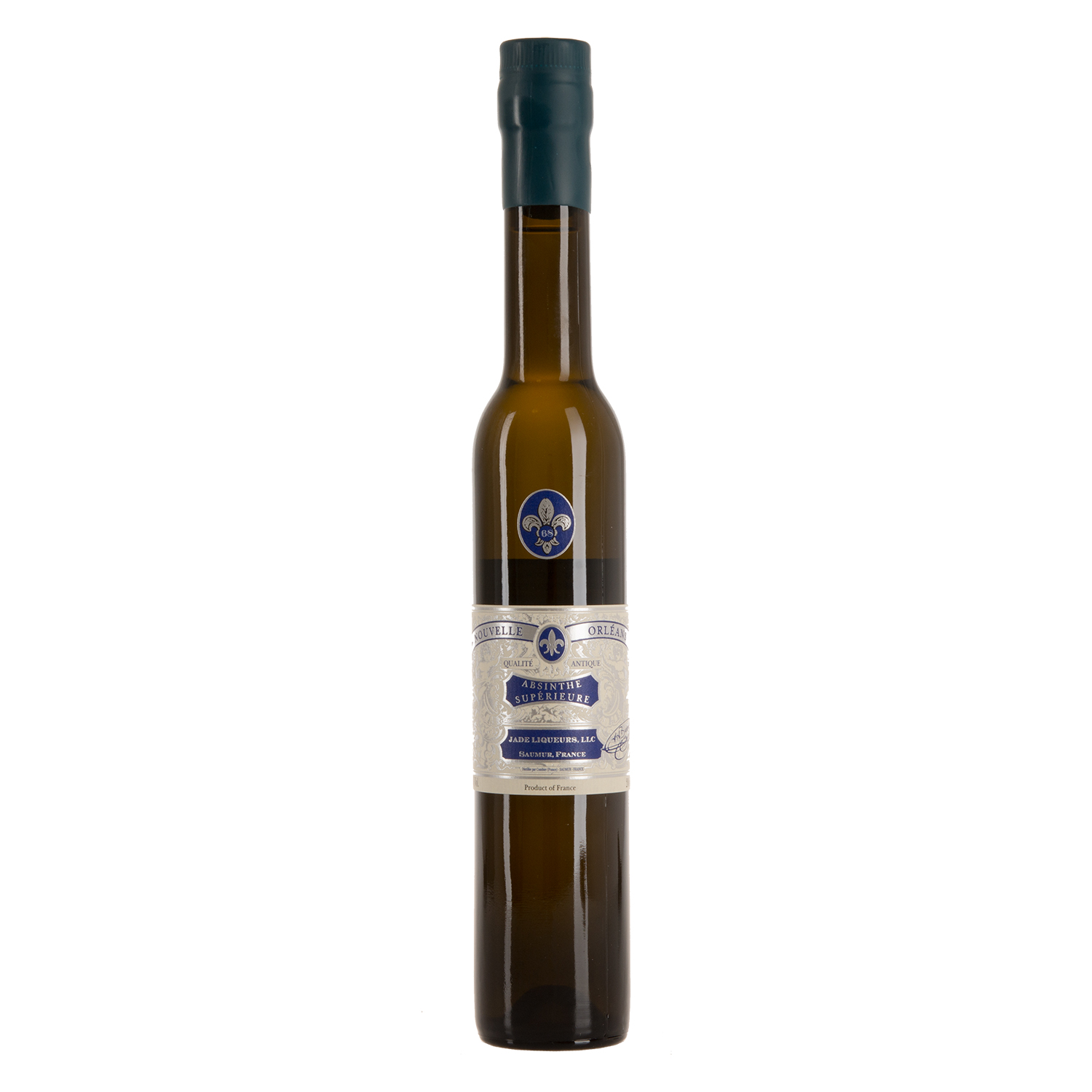 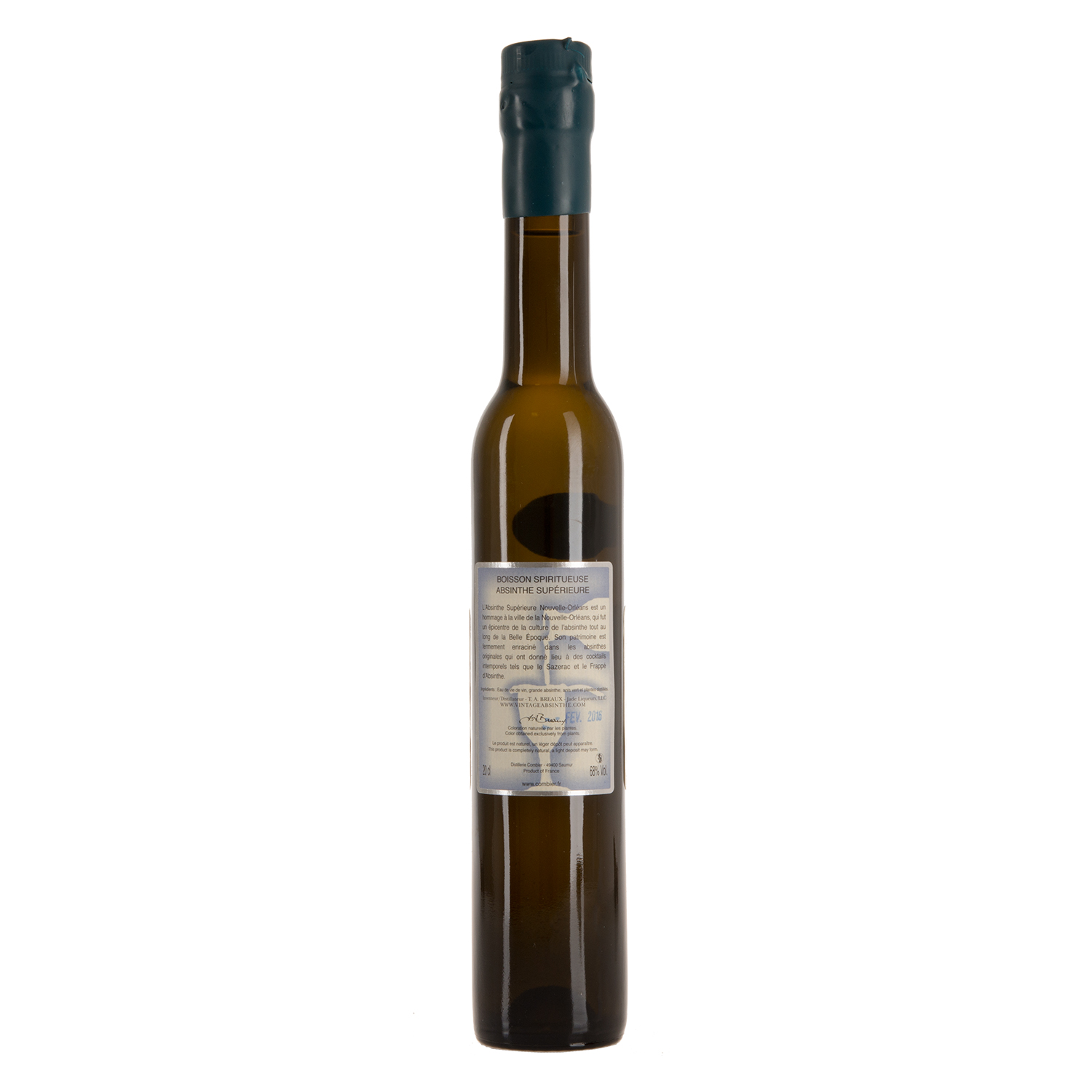 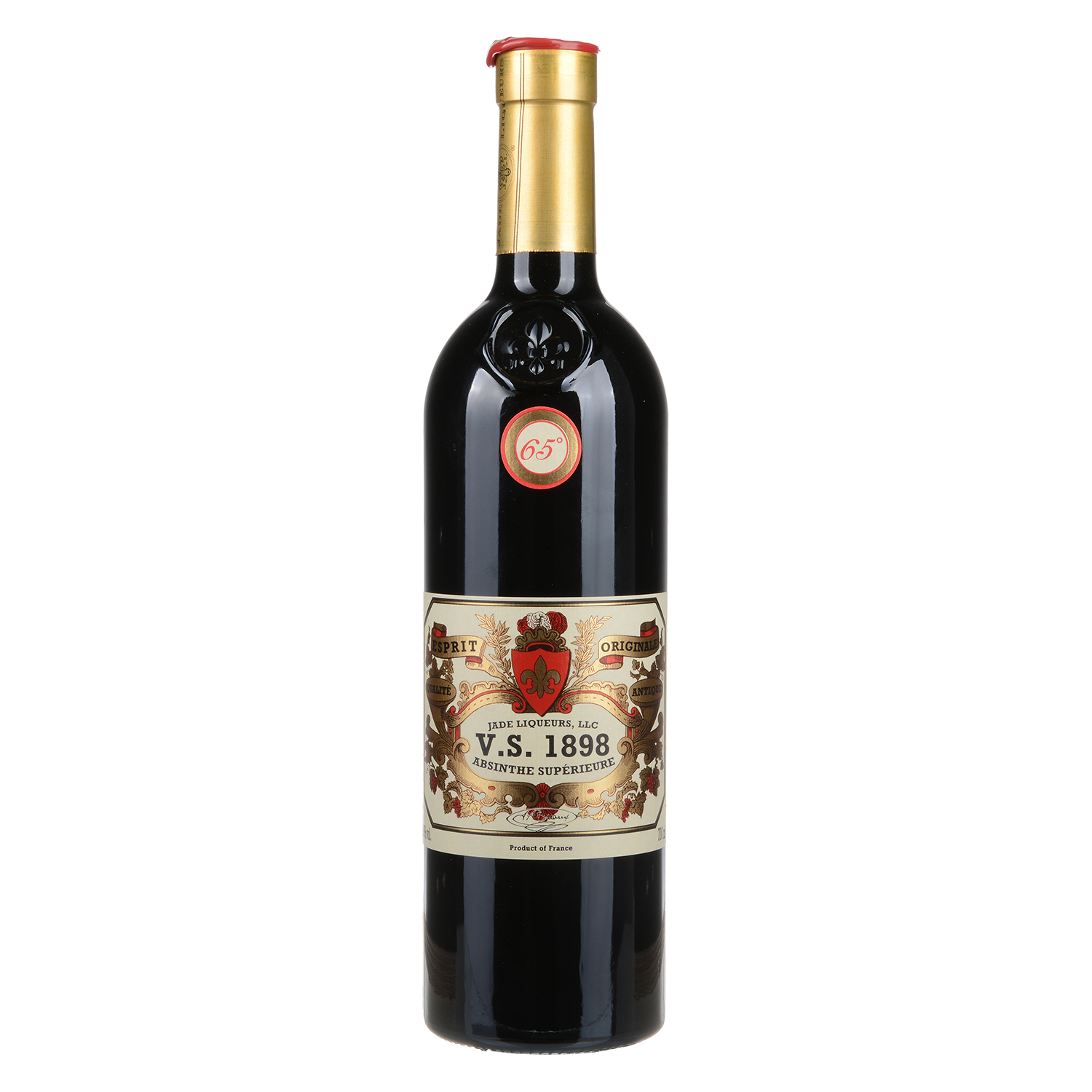 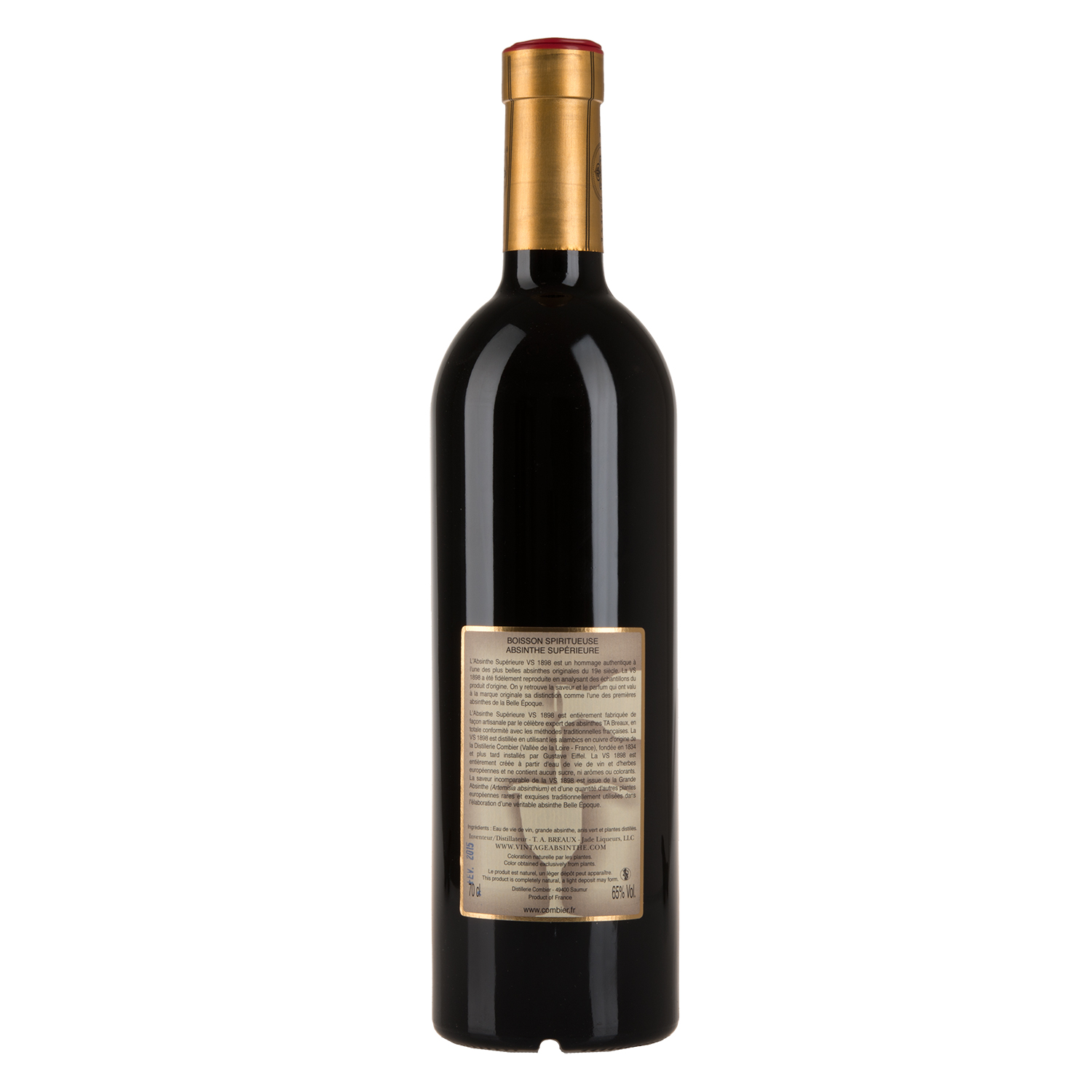 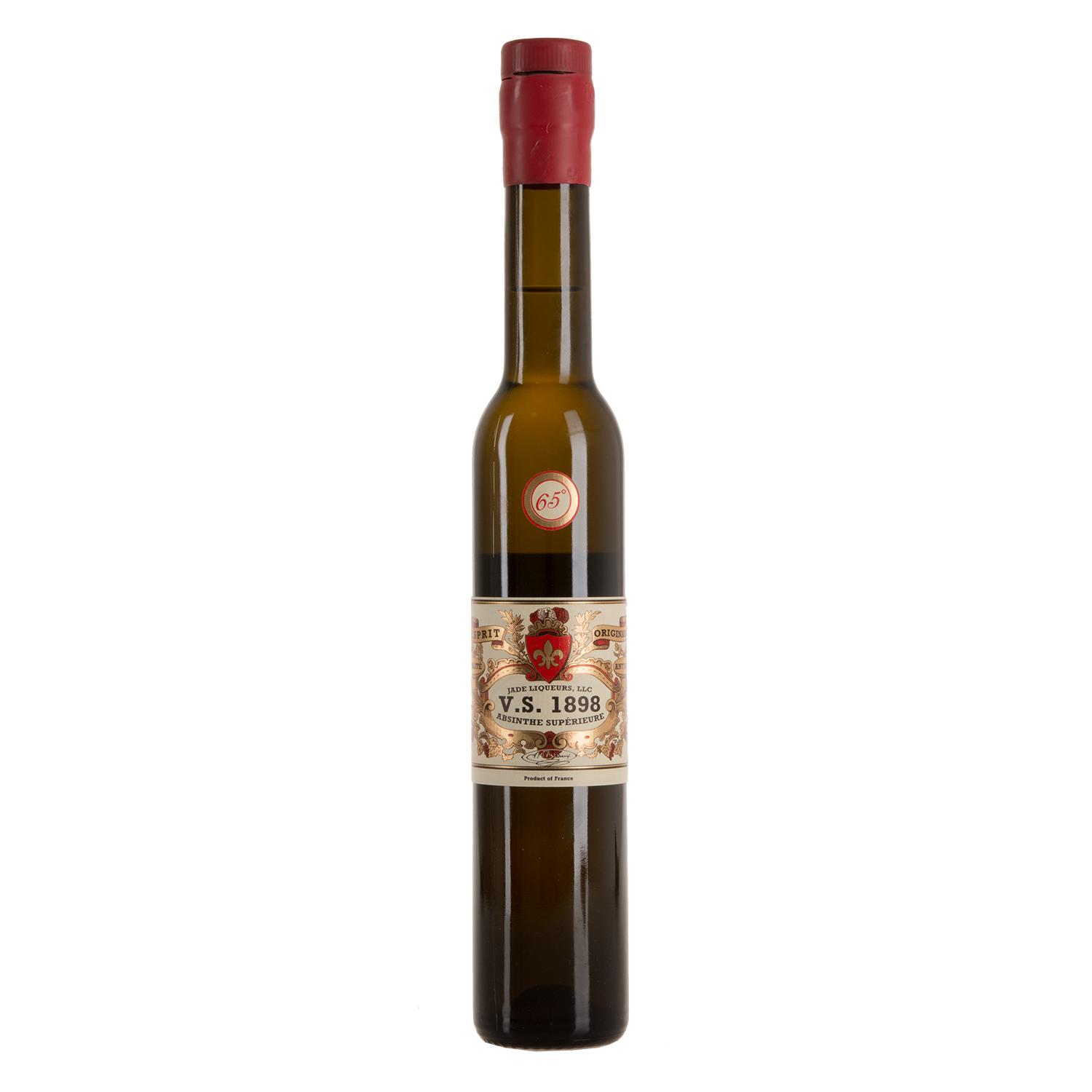 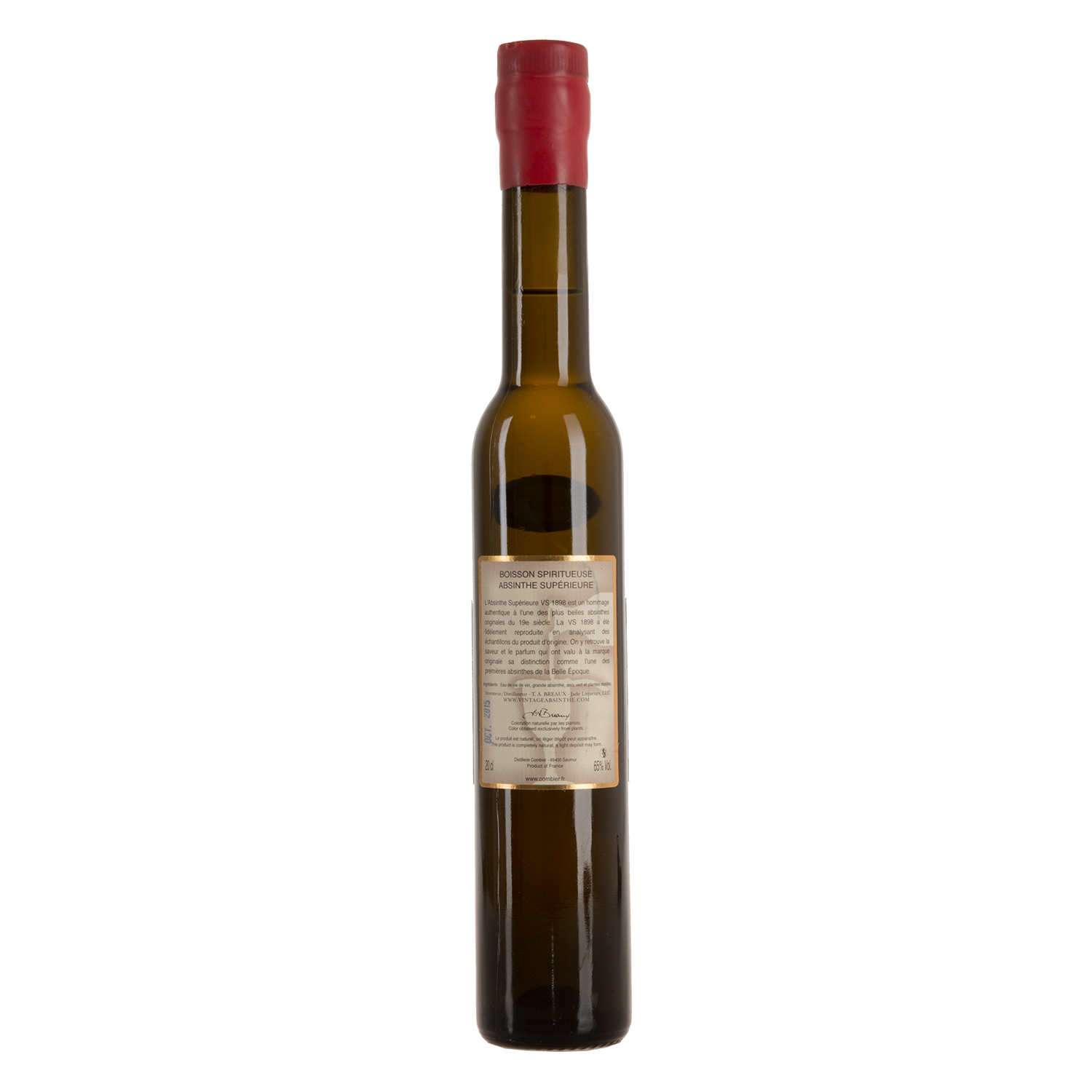 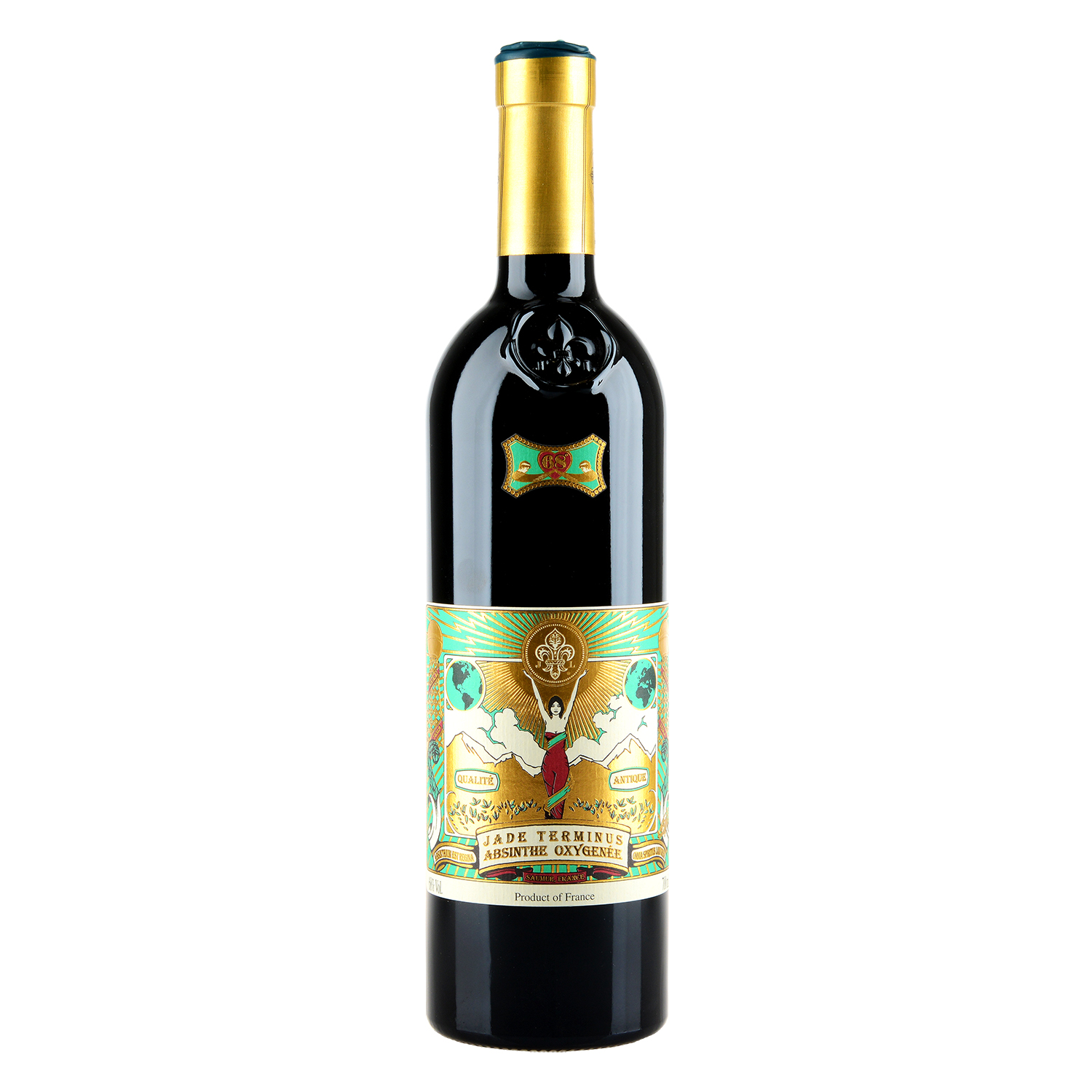 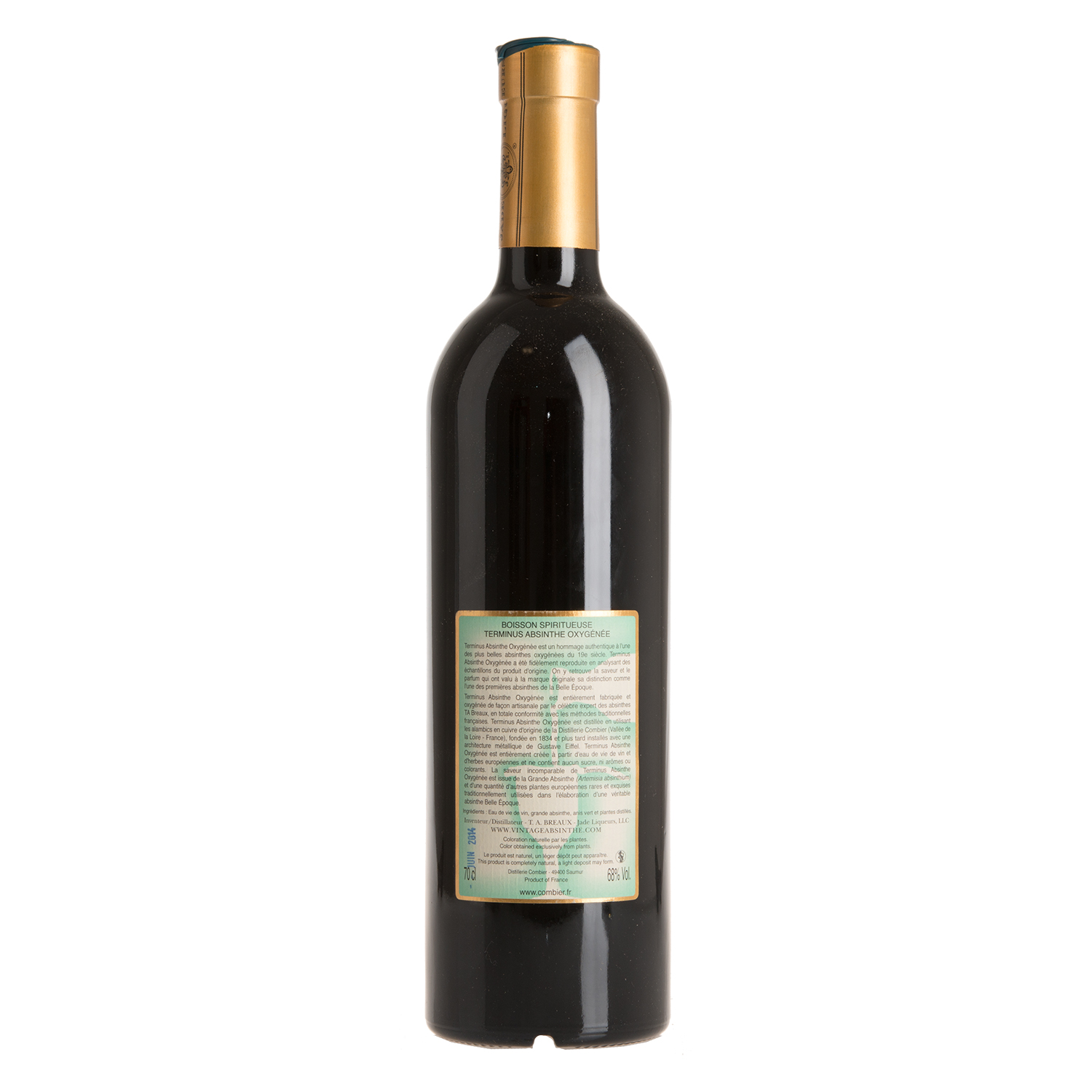 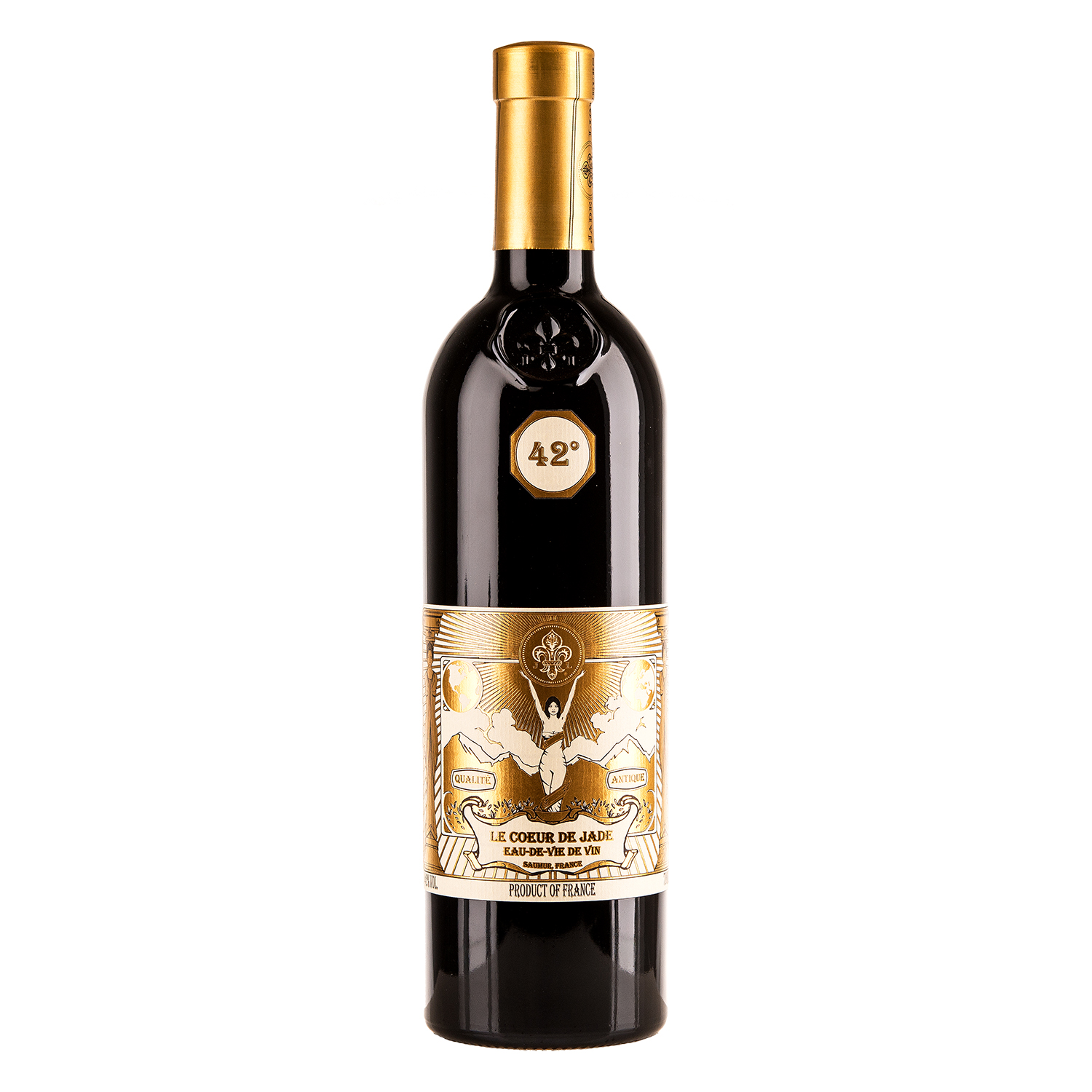 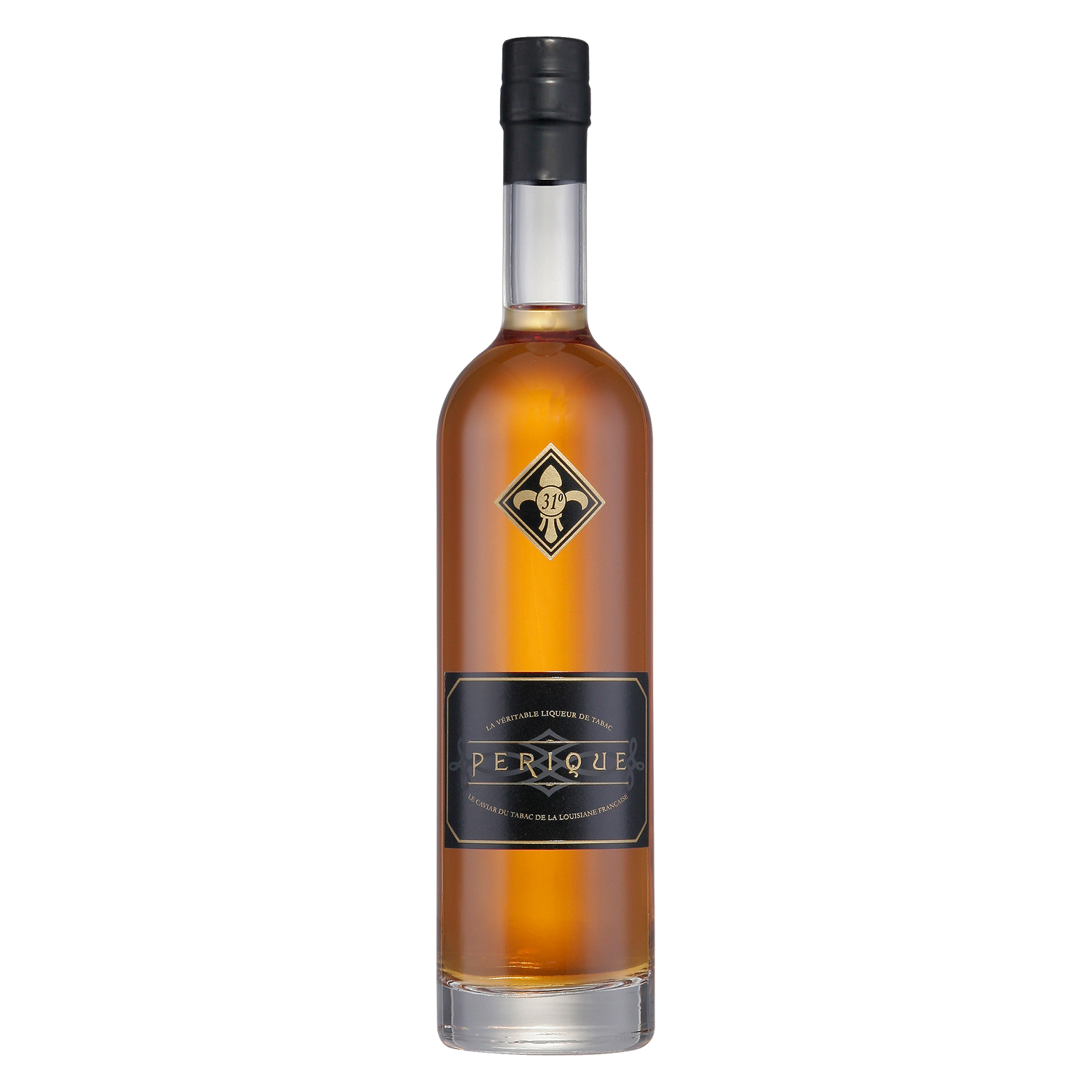 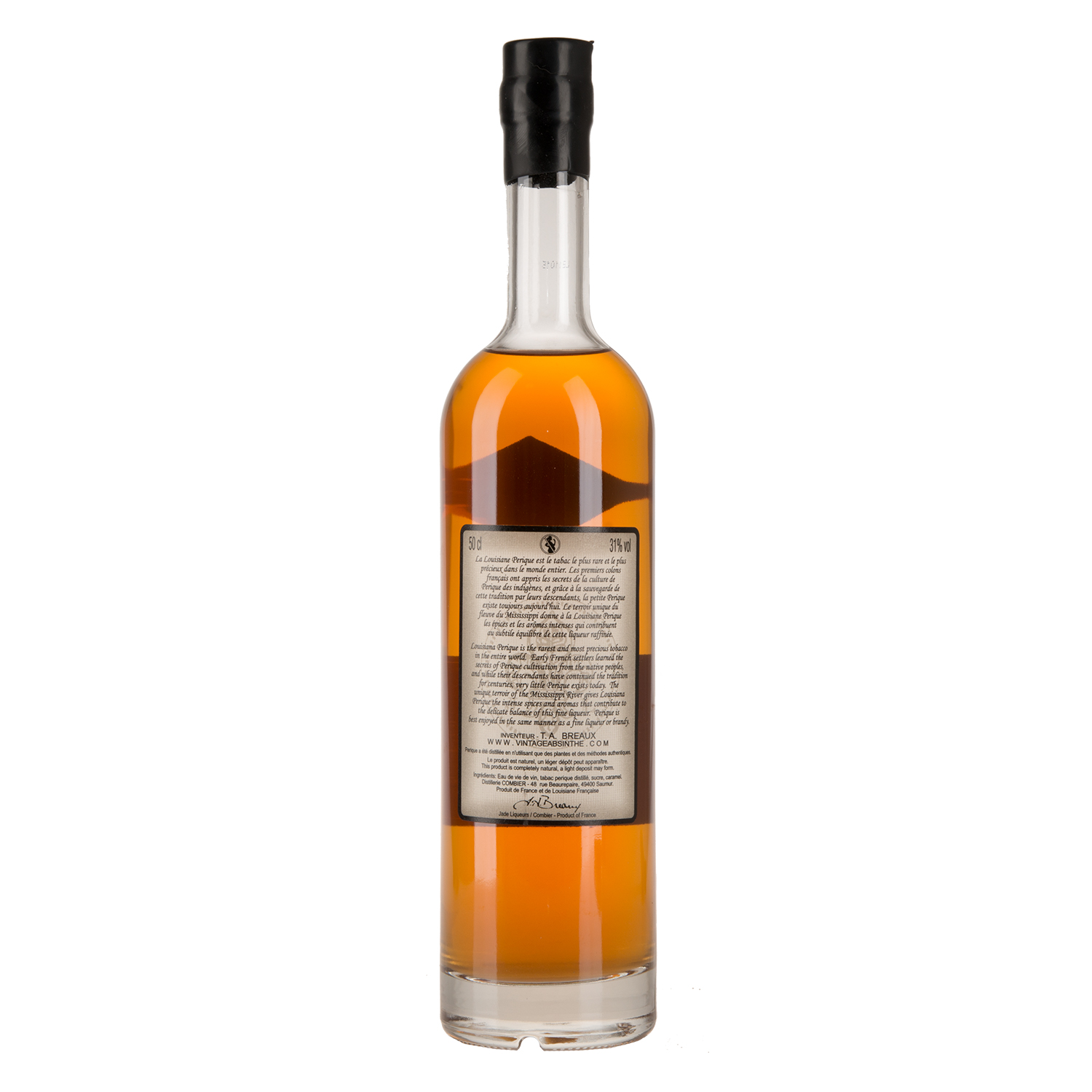