The Combier distillery is officially a museum and is one of the most beautiful distilleries we know. The distillery was built by the Gustav Eiffel studio and two huge stills were taken over "second hand" by Pernod Fils around the turn of the century. Today's owner, Franck Choisne, produces three of their own absinthes. Combier is well known internationally for its Jade Absinthe, which Ted Breaux has been producing there since 2004.

Combier is the oldest still operating distillery in the Loire Valley. It was founded in 1834 by Jean-Baptiste Combier. Initially, Jean-Baptiste Combier produced bonbons and chocolate. He filled his bonbons with homemade liqueur. When he found out that his customers liked the liqueur better than the bon-bons, he changed the company's strategy and only produced liqueur from then on. He bought a piece of land in Saumur and built a distillery which is exactly as it was then and where everything is still produced. Jean-Baptiste Combier invented a very famous liqueur in 1834: Triple Sec! It is clearly Combier's flagship product - to this day. Based on a recipe by the famous Dr. Raspail created another milestone of the distillery: Elixir Combier. In 1850, Combier had Gustav Eiffel build the distillery that still exists today. Certainly one of the most attractive distilleries ever! With his son James he developed numerous products over the years. Remarkably, James Combier was the first elected mayor of the city of Saumur in 1870. James Combier was known for his strong commitment to the social causes of his employees. On his travels he keeps discovering new herbs and spices, which he later uses in his products. Today, Combier produces numerous aperitifs, liqueurs, absinthes and syrups. About 80% of the 400,000 bottles produced annually are exported to the USA, Germany, England, Japan, etc. The rest is sold in retail stores or offered by hotels. The distillery no longer belongs to the Combier family. In the 1970s it was bought by the Bollinger Group. The current owner took it over from Bollinger in 2000 and employs between 12 and 15 people. The Distillerie Combier has achieved special status in the absinthe scene because Jade Liqueurs also produces its absinthe here. 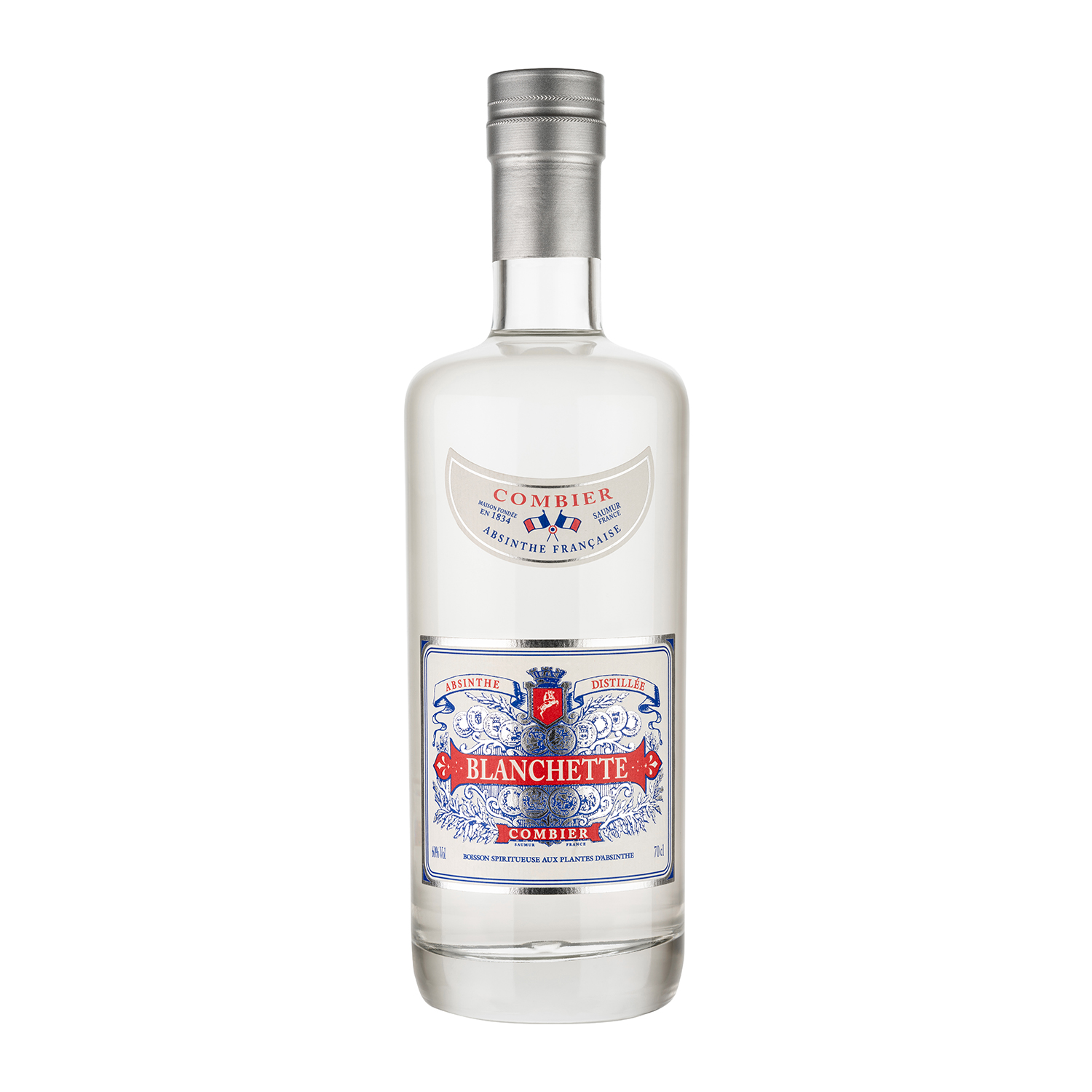 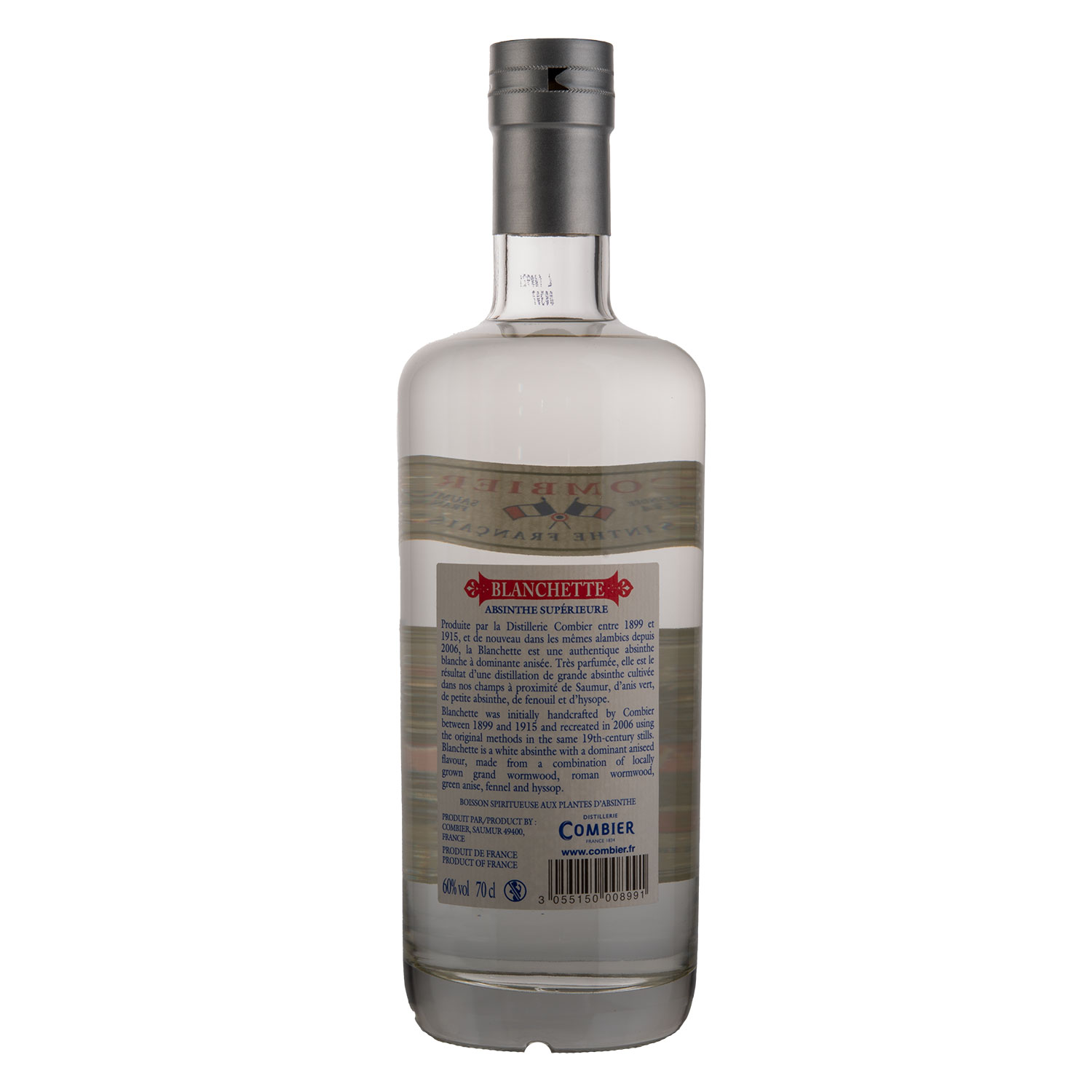 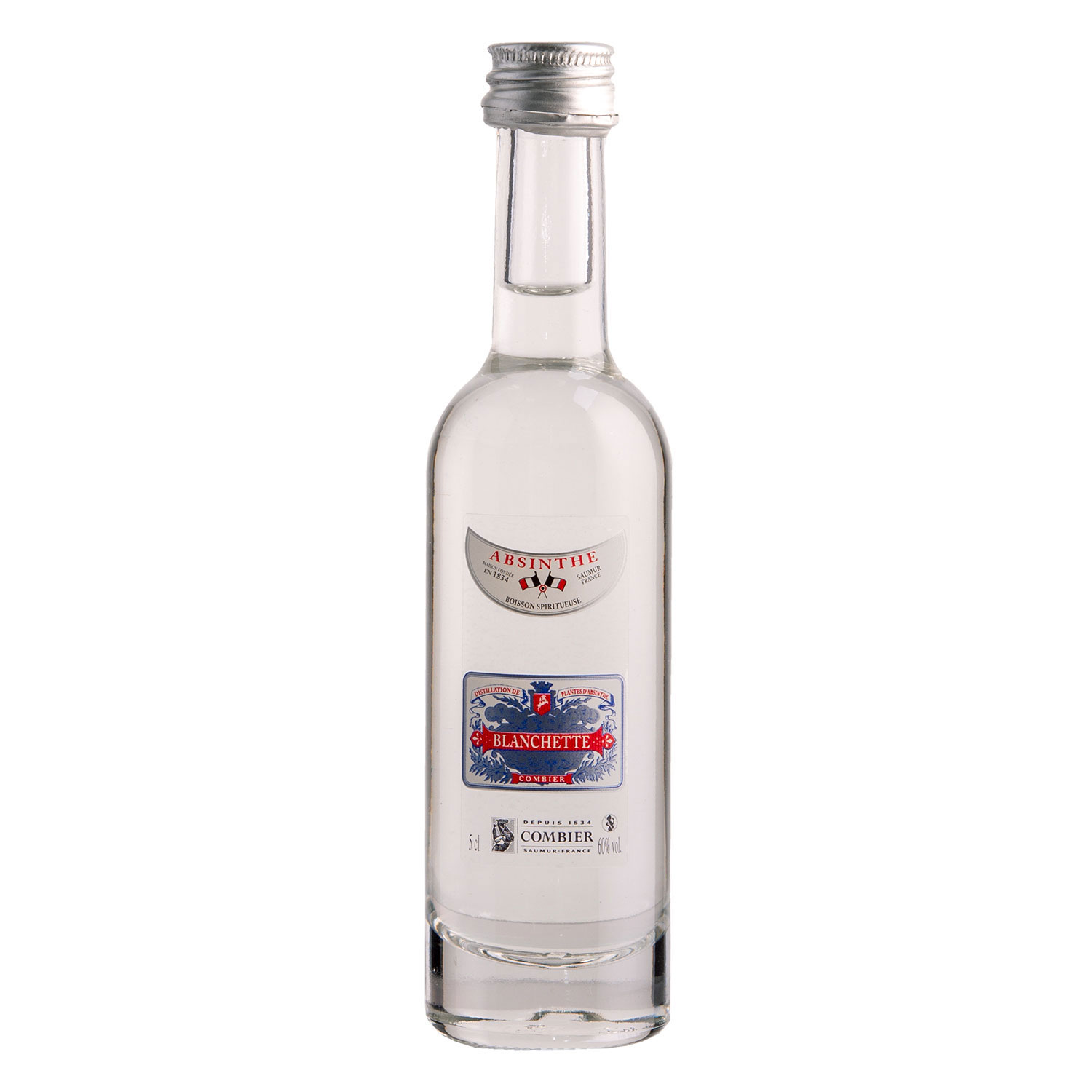 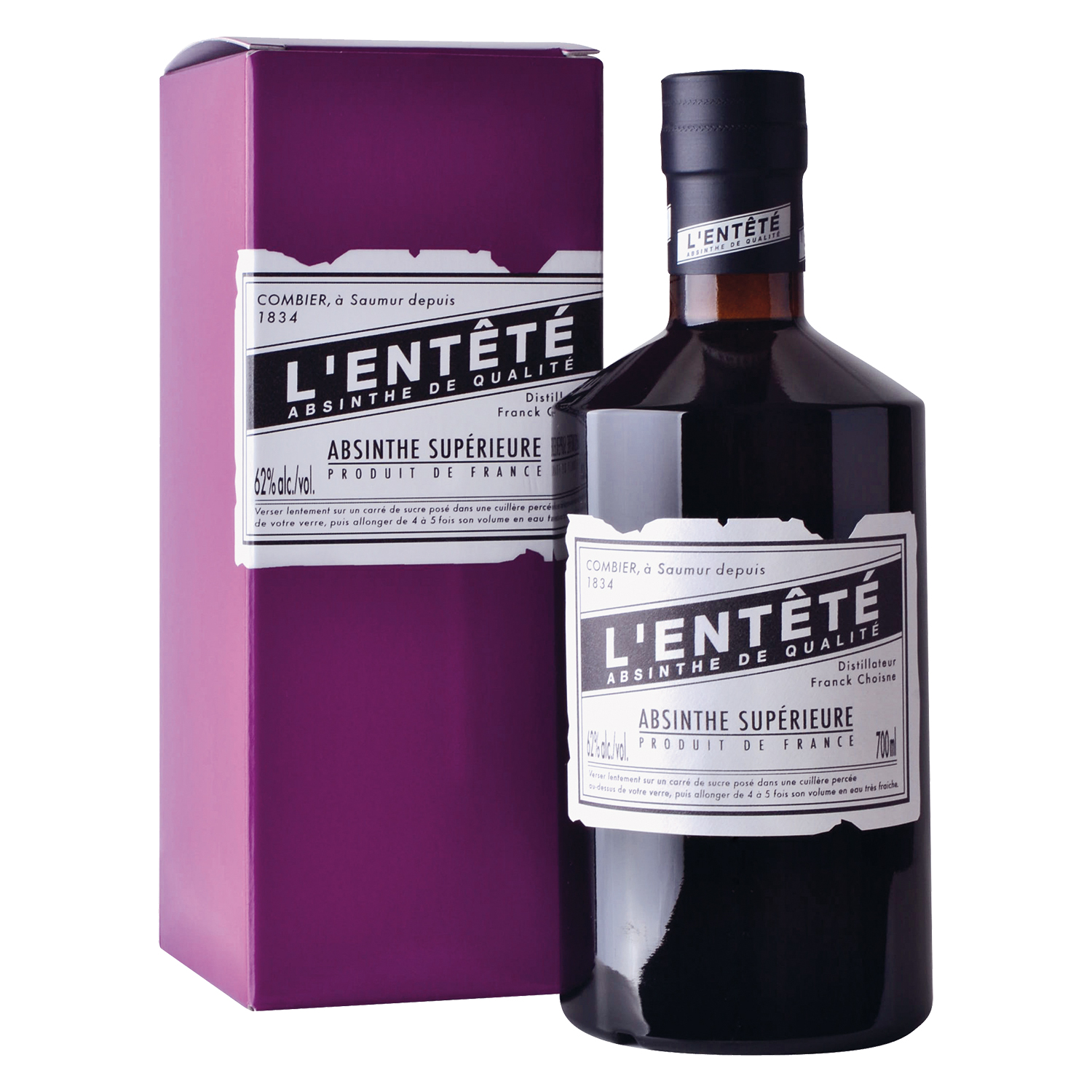 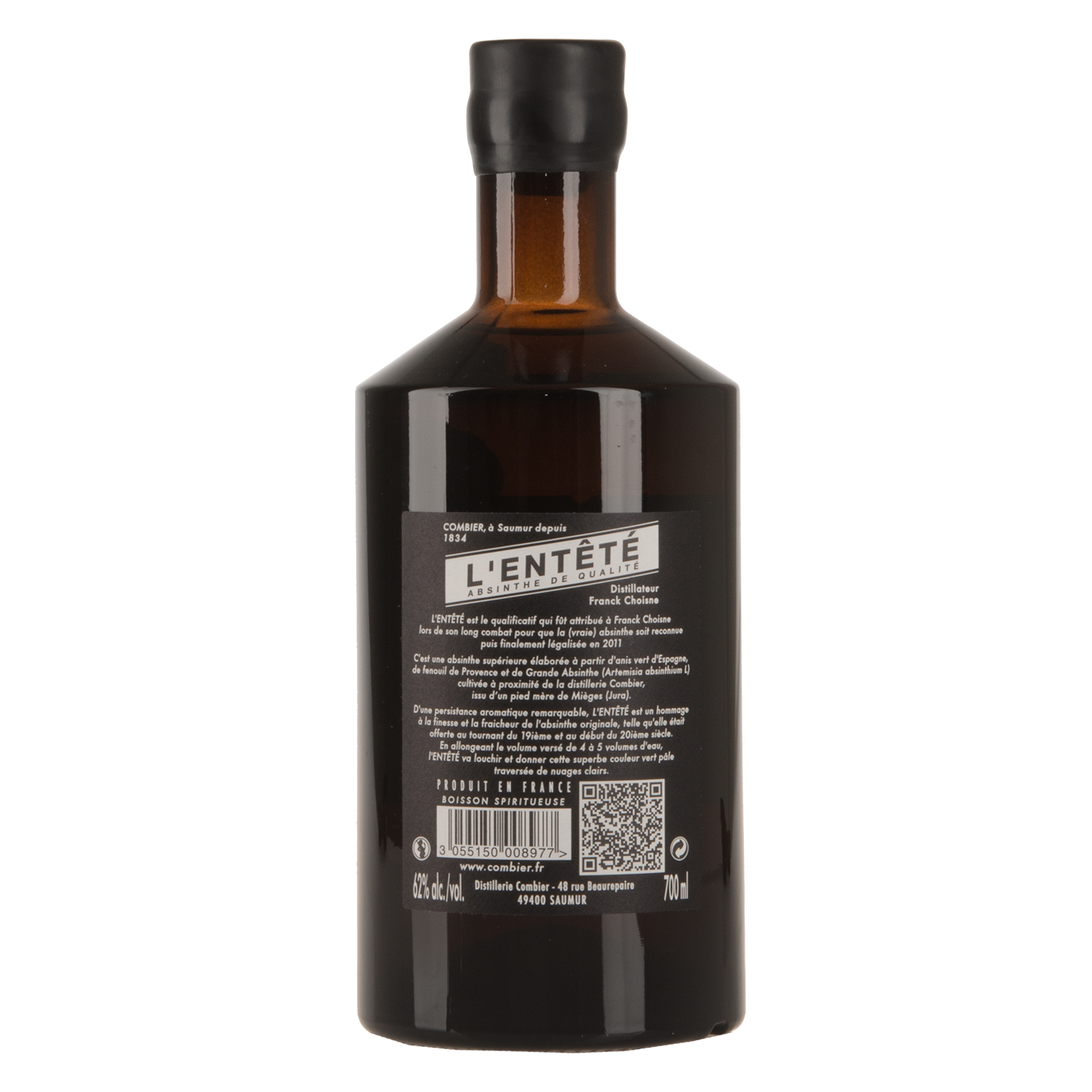